Facebook plans to launch its own cryptocurrency next year: Report

Facebook's currency would be "stablecoin", a digital unit pegged to the dollar in contrast to more anarchic means of virtual payment such as bitcoin, according to earlier reporting by Bloomberg and the Wall Street Journal among others. 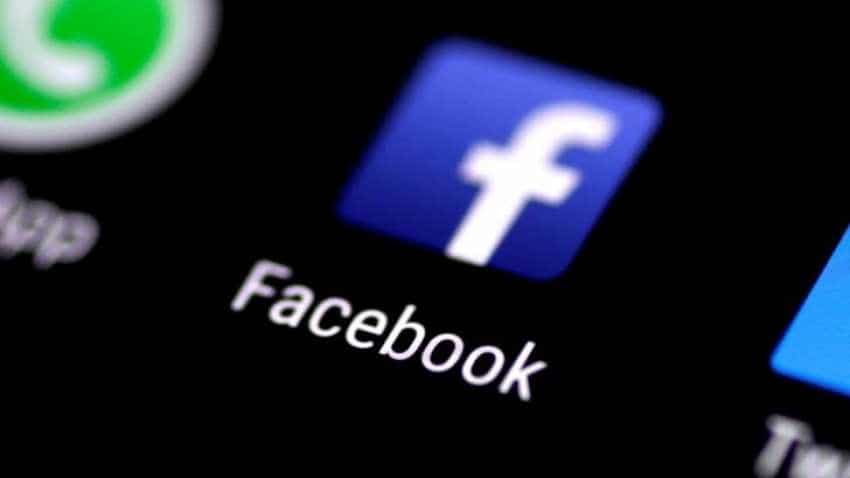 Facebook has been in contact with US and British financial regulators with a view to launching its own cryptocurrency next year, the BBC reported on Friday. "GlobalCoin" would work with a new digital payments system in about a dozen countries, starting in the first quarter of 2020, the broadcaster said on its website.

Previous reports have said Facebook is taking a serious look at blockchain technology under its "Project Libra", in part to tackle doubts about privacy among its many users following a series of scandals.

But the targeted date appears new. The BBC said Facebook had already spoken to Bank of England governor Mark Carney and to officials at the US Treasury, and was expected to flesh out its plans this northern hemisphere summer.

Facebook's currency would be "stablecoin", a digital unit pegged to the dollar in contrast to more anarchic means of virtual payment such as bitcoin, according to earlier reporting by Bloomberg and the Wall Street Journal among others.

With more than two billion users across its platforms, which include WhatsApp and Instagram, Facebook could have the clout to take a cryptocurrency mainstream and emulate the likes of WeChat in China, where the US site is banned.

WeChat allows its users to chat, shop and play games without leaving its platform, generating more revenue by offering a one-stop portal.

Facebook chief Mark Zuckerberg has said that adding e-commerce is the logical evolution of the company's advertising-based business model.

But such a step is likely to invite more intense regulatory scrutiny at a time when Facebook is already under a cloud for abuses of privacy and the spread of fake news.

Facebook said it had disabled 2.19 billion fake accounts in the first quarter of this year, nearly double the number of the three months prior.

But Zuckerberg on Thursday rejected the idea of breaking up the social media giant, saying that would hamper the fight against deceit and harmful online content.