Facebook is reportedly planning to expanding the Live Audio rooms feature to a global audience. 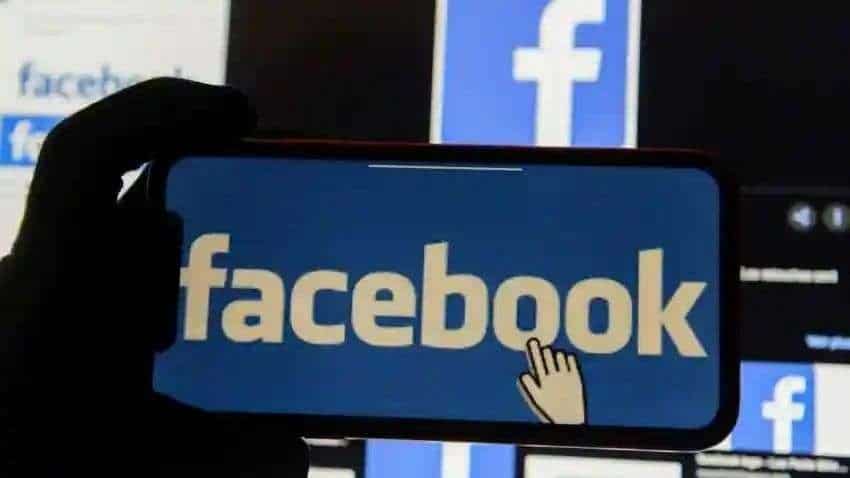 Facebook is reportedly planning to expanding the Live Audio rooms feature to a global audience.

Now apart from public figures and creators, Facebook is making the feature -- a Clubhouse competitor -- available to groups as well, reports The Verge.

In addition to iOS, the feature has launched on Android, and the ability to listen to Live Audio has arrived on desktop but still have to use a mobile app for creation.

Within groups, admins can control who enters an audio room, with private and public options available.

As of now, this new Audio tab is rolling out to all Facebook users in the US across iOS and Android devices.

Facebook has been expanding its audio experiences and it is working on tools that would help to identify and act upon content that violates its Community Standards.