Al-Habtoor and his group have a net worth of $5 billion consisting of assets held globally. He is the founder and CEO of Al-Habtoor Trading Enterprises and owns the Habtoor hotel chain. 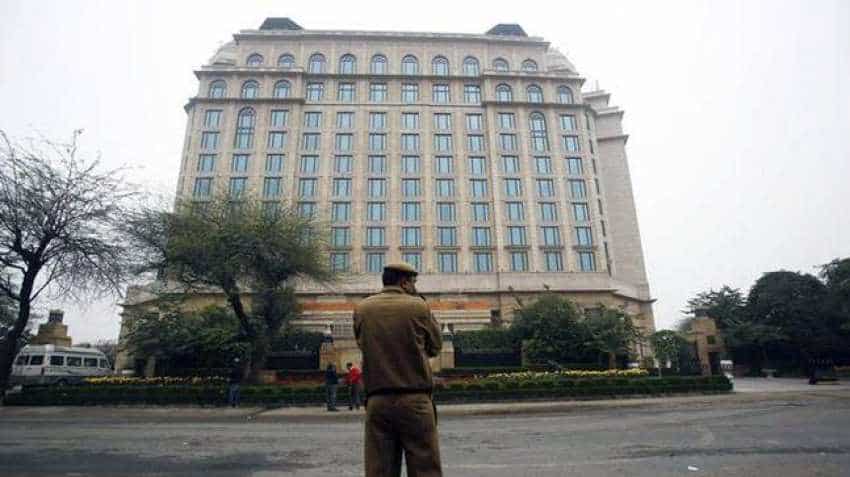 Emirati business tycoon Rashid Al-Habtoor has evinced interest in acquiring the Leela Group of Hotels in India with an equity infusion of about USD 600 million (about Rs. 4,200 crore) and has made an offer in a letter to Finance Minister Arun Jaitley and the hotel.

Al-Habtoor, who is also a leading polo sports icon of the Gulf region has offered to make the investment in Hotel Leelaventure Ltd through the Foreign Direct Investment (FDI) route and pay the entire debt of the lender institutions as well as Asset Reconstruction Company that might be approximately $600 million including the open offer to the public for acquisition of their shares as SEBI norms.

In the letter dated Jan 15 containing a "revised offer" to Jaitley, Al-Habtoor, who had visited India last week, said: "We understand that time is an essence and the entire transaction has to be completed by March 31. We are therefore conducting a macro due diligence of the company."

"Simultaneously, our legal team will work on he binding documents required for the transaction which can be executed on completion of due diligence procedures," he said in the letter also addressed Rajnish Kumar, Chairman of SBI, the lender to the hotel, Vivek Nair, Chairman and Managing Director of Leelaventure and Anil Bhatia, Managing Director and CEO of JM Financial Asset Restructuring Company (JMARC).

In June last year, Leelaventure Board had approved an enabling resolution that would allow it to transfer a majority stake to JMARC.

Al-Habtoor and his group have a net worth of $5 billion consisting of assets held globally. He is the founder and CEO of Al-Habtoor Trading Enterprises and owns the Habtoor hotel chain.

Enclosing the details of their networth issued by their UK solicitors, he said his representative team would be pleased to visit India to meet Jaitley in order to take this forward.

He said the offer letter is valid for only seven days from Jan 15 and could be extended by request from the receivers and written approval from their side. However, he made it clear that the Letter of Interest doe not in any way constitute an obligation or commitment on either the Indian government or the Leelagroup or his affiliates.

Canadian Asset Managing Company (AMC) Brookfield had last year made an offer to buy the Leela Group for about Rs.4,500 crore.