In the social networking lingo, the term "absolute unit" stands for anything over-sized and the picture of the large sheep went viral online overnight. 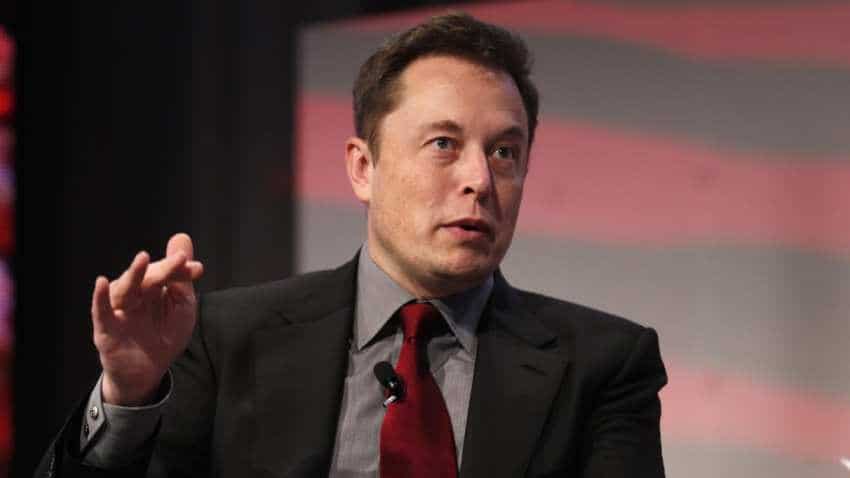 Billionaire businessman Elon Musk has hired famous meme-creator, Adam Koszary to be the social media manager for his Electric Vehicle (EV) company, Tesla. Koszary, the programme manager for the The Museum of English Rural Life, run by the University of Reading, will join Tesla in July, The Guardian reported on Tuesday. The museum`s twitter account, @TheMerl went viral last April when Koszary, who was trawling the archive looking for an image to mark International Unicorn Day, posted an old archived picture of a large sheep with unusual horns and captioned it -- "Look at this absolute unit".

In the social networking lingo, the term "absolute unit" stands for anything over-sized and the picture of the large sheep went viral online overnight. The tweet has now been retweeted more than 31,000 times and has over 1,11,000 likes, the report said. At the time, the viral meme prompted Musk not only to change his Twitter profile picture to that of this sheep, but also to change his bio to read "Absolute Unit". He also added the museum`s page to the 84 accounts he follows.

In response MERL used Musk`s picture as its own profile image. The entertaining banter exchanged between Musk and MERL`s account landed Koszary in Tesla one year after he shared the famous meme.

"Sob! We`re obviously very sad that the lovely and talented Adam now won`t be joining us, but know he`ll do a great job at Tesla," The Royal Academy, where Koszary was supposed to join as the social media editor, confirmed the news on Twitter.