The Amazon CEO has also hired a SpaceX executive, Rajeev Badyal, to run the Amazon`s satellite project after he was fired by Musk. 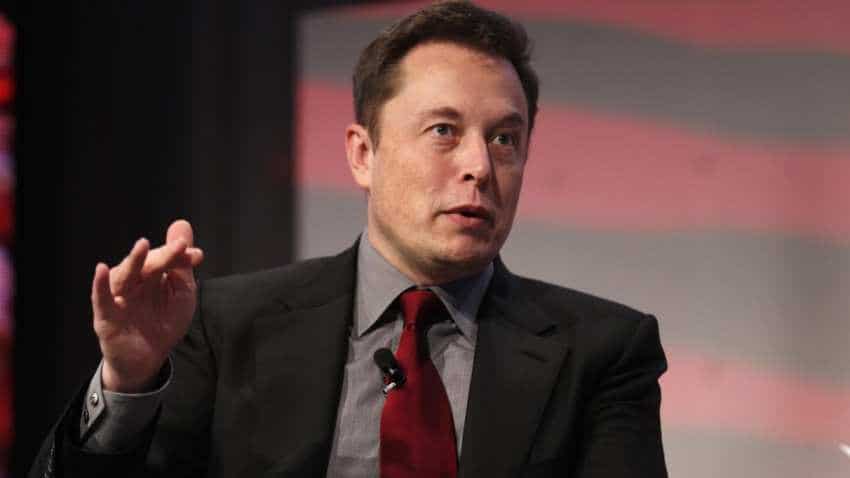 Tesla Chief Executive Officer (CEO) Elon Musk took to Twitter to call Amazon CEO Jeff Bezos a "copycat" after Bezos announced plans to launch a new satellite-based broadband service. "In response to an article from the MIT Technology Review that announced Amazon`s plans to launch more than 3,000 internet-providing satellites, Musk called Bezos a `copycat`, with the `cat` portion of the word replaced with a cat emoji," the CNBC reported late on Wednesday.

The Amazon CEO has also hired a SpaceX executive, Rajeev Badyal, to run the Amazon`s satellite project after he was fired by Musk. Bezos wants to launch over 3,200 satellites into the space in order to provide high-speed internet service to underserved communities.

Moving forward with the initiative, the project has already been filed with the International Telecommunication Union (ITU) -- the international organisation in charge of coordinating satellite orbits.