Data privacy rules in Asia are limiting the spread of financial technology, an industry body said on Thursday, calling on regulators to set out broad principles rather than precise rules. 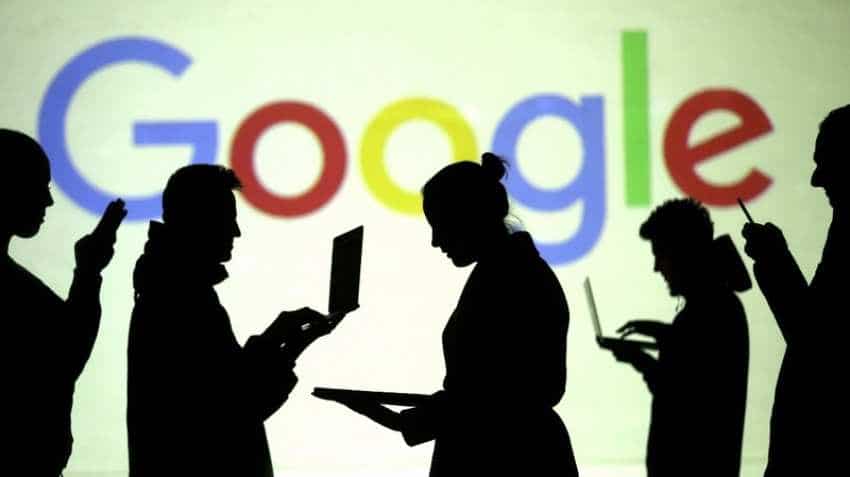 governments and regulators in Asia and elsewhere are tightening rules on how that data is used. Image courtesy: Reuters
Written By: Reuters

HONG KONG:  Data privacy rules in Asia are limiting the spread of financial technology, an industry body said on Thursday, calling on regulators to set out broad principles rather than precise rules.

Companies around the world want to make better use of the large pools of data they have to both cut costs and offer additional services.

But governments and regulators in Asia and elsewhere are tightening rules on how that data is used.

"Governments in Asia say that they support fintech, and they want fintech firms to enter their market, but data privacy rules are a major stumbling block," Paul Hadzewycz, senior associate at the Asian Securities Industry and Financial Markets Association (Asifma), told Reuters.

In a report on Thursday, Asifma urged regulators to avoid an "exhaustive and prescriptive list" of rules and set principles that allow companies to operate "confidently across borders and enter new markets."

Aside from the privacy rules, companies also face varied, and sometimes conflicting, requirements imposed by financial regulators, privacy commissioners and cyber security bodies in Asia, Hadzewycz said.
Another industry concern are rules that prevent a company from storing customers` data outside their country.

Vietnam has set rules to force global technology companies like Facebook and Alphabet Inc`s Google to store user data in the country, and India is planning similar legislation..
"Regulators who are bringing in data localisation rules are painting themselves into a corner and are hurting their attractiveness as a market to fintech firms," Hadzewycz said.