Crypto currency: Bank of England sets out rules of engagement for Facebook's Libra

The European Union on Tuesday said it will propose a new law to cover crypto-asset projects like Libra, saying they posed a risk to the wider financial system. 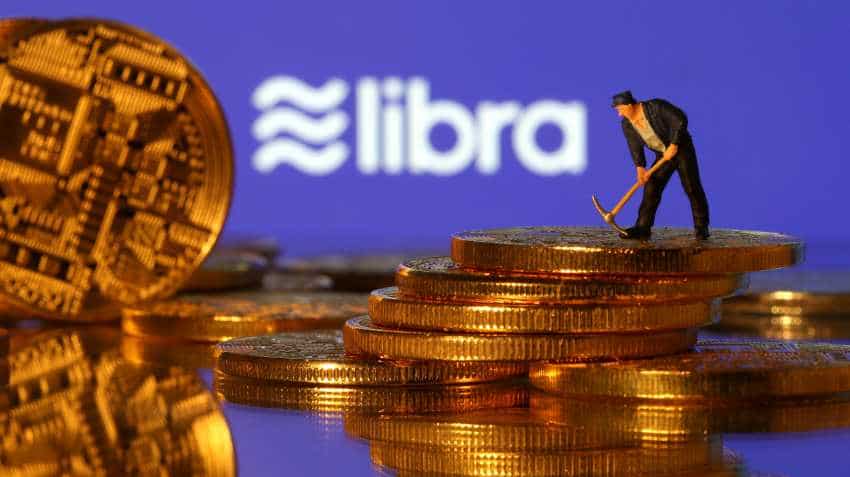 Unlike the EU, the Bank of England`s FPC said that for now, it will apply its principles by applying existing supervisory "tools", rather than resorting to new rules. Image source: Reuters
Written By: Reuters
RELATED NEWS

The Bank of England set out the rules of engagement that Facebook`s Libra crypto-currency and other new digital payments providers would have to meet before they can open for business in Britain. The BoE`s Financial Policy Committee also said Britain`s banks and the rest of its financial system were fully prepared for a worst-case Brexit although there could be disruption, particularly for borrowers in the European Union.

"The terms of engagement for innovations such as Libra must be adopted in advance of any launch," the FPC said in a statement. "UK authorities should use their powers accordingly." The principles include a requirement for the entire payment chain to show its operational and financial resilience, and provide enough information for regulators monitor payments.

"Libra has the potential to become a systematically important payment system," the BoE`s Financial Policy Committee said. So-called wallets for crypto-payments are akin to bank accounts that are subject to a welter of rules, such as deposit insurance, liquidity and capital requirements.

The European Union on Tuesday said it will propose a new law to cover crypto-asset projects like Libra, saying they posed a risk to the wider financial system.

Unlike the EU, the Bank of England`s FPC said that for now, it will apply its principles by applying existing supervisory "tools", rather than resorting to new rules.

The FPC also said it will set out in December changes it would like to see in so-called open ended funds following a review by the Bank and the Financial Conduct Authority.

High-profile fund manager Neil Woodford had to suspend his flagship fund in June, trapping thousands of investors. The fund offered daily redemptions to customers but it ran out of cash because some of the assets could not be quickly sold.

Britain, however, may not be able to introduce all the fund rule changes itself as some will need backing from international regulators.

In its statement on Wednesday, the FPC signalled a possible crack down on banks that are slow to stop using the London Interbank Offered Rate, or Libor, as a price reference in financial contracts.

Banks have been fined billions of dollars for trying to rig Libor and the FPC wants lenders to shift to using Sonia, an overnight sterling-denominated interest rate benchmark compiled by the central bank.

"There is no justification for firms continuing to increase their exposure to Libor," the FPC said.

The risk watchdog said it will consider further "potential policy and supervisory tools" during the fourth quarter to reduce the stock of legacy Libor contracts. Sterling Libor is set to be phased out by the end of 2021.