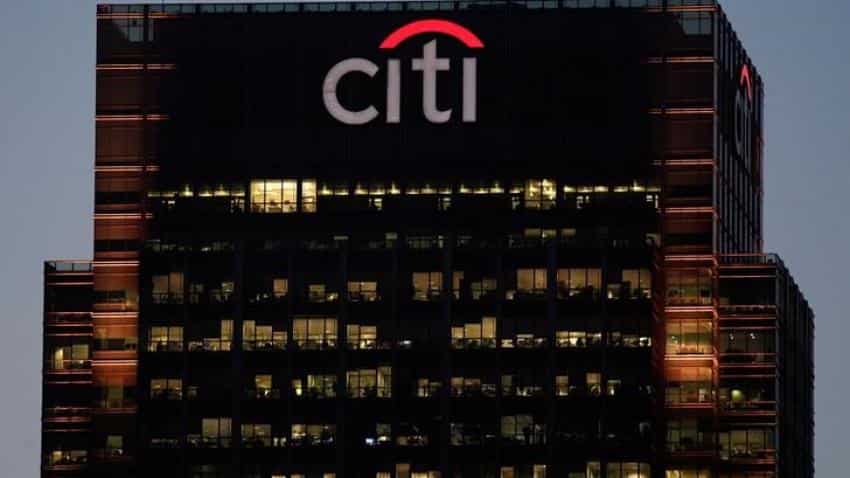 Workers are seen in at Citibank offices in the Canary Wharf financial district in London. Image source: Reuters

Citigroup expects 2018 to be its best year for investment banking in the Middle East and Africa in at least a decade, likely led by Saudi Arabia, a senior executive at the U.S. bank said.

"The pipeline in the Middle East and Africa is as good as we have seen since the global financial crisis of 2008," he told Reuters in an interview, adding that emerging markets represented a larger weight of Citi`s earnings than for others.

"GDP growth for advanced economies this year is between 2.5 and 3 percent, while for emerging markets it is between 4.5 and 5 percent. For investment banking, the growth should maybe be even more," Azevedo said.

In the Middle East and Africa, getting deals done would depend on market stability, but swings in global stocks in recent days represented a correction and were not "enough to put any of these transactions off".

Citigroup said last month it had won formal approval from Saudi Arabia`s Capital Market Authority to begin an investment banking business there, enabling its return after an absence of almost 13 years.

Several international lenders are seeking to build a Saudi presence as opportunities emerge from reforms to wean the economy off a reliance on oil revenues. Those include privatisations such as the planned listing up to 5 percent of Saudi Aramco.

Citi was among those invited to pitch for a role in the stock market listing, sources told Reuters last month and the bank has already hired former Saudi Fransi Capital executive Majed al-Hassoun to head its Saudi investment banking business, which it is developing with further hires.

"There is a very significant privatisation push ... this could create the opportunity for investors to deploy capital to develop the industrial base and infrastructure," he said.

The bank also expects significant opportunities in Nigeria, which has low debt levels and was expected to return to the bond markets in 2018, while Nigerian companies were also forecast to issue bonds and launch initial public offerings, Azevedo added.

Egypt`s outlook was also positive after the 2016 currency devaluation and IPOs were slated in sectors such as industrial and manufacturing and financial services and consumer, he said.

Citibank-Axis bank deal: CLSA, Morgan Stanley, others see up to 44% upside in the banking scrip