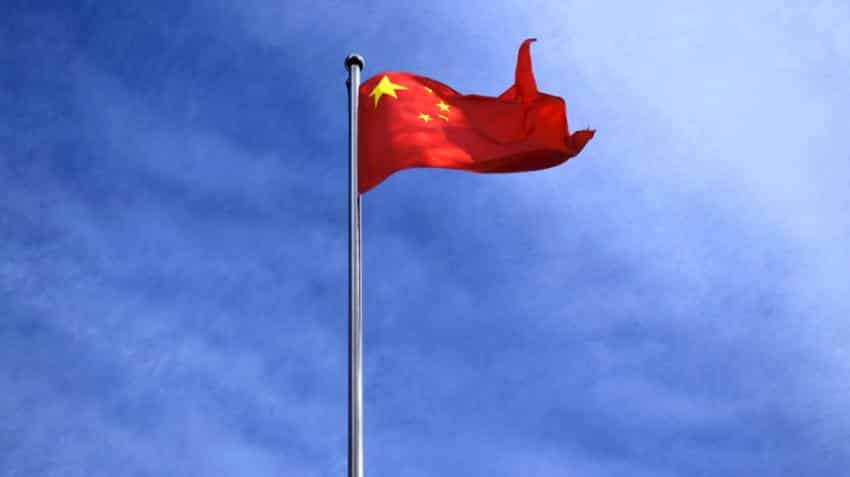 China today defended its large-scale mining operations in a mineral-rich Tibetan county adjacent to the border with Arunachal Pradesh, asserting that the area belongs to it and Beijing enjoys full sovereignty to conduct such geological activities there.

China has begun large-scale mining operations in Lhunze county under its control adjacent to Arunachal Pradesh where a huge trove of gold, silver and other precious minerals valued at about USD 60 billion has been found, the Hong Kong-based South China Morning Post had reported yesterday.

"I have also noted the report mentioned by you. The area mentioned by the report totally belongs to China," Chinese Foreign Ministry Spokesman Lu Kang told a media briefing here when asked about the report.

"China conducts regular geological and scientific research on its own territory. It is completely within China's sovereignty. China always attaches importance to protecting ecological environment. We hope relevant media can refrain from hyping up based on groundless report," he said.

About a part of the report which said China is rapidly building infrastructure to turn the area into another South China Sea like scenario, Lu said, I can tell you that China's position on the India-China boundary is consistent and clear cut. China never recognised the so-called Arunachal Pradesh."

He said China and India are engaged in negotiations to resolve the boundary issue and to seek a fair and justified solution to the issue.

"Before we resolve the issue, we hope India can abide by the agreements between the two countries and abide by the Line of Actual Control and stop hyping up and work with China to jointly maintain peace and stability in the border areas," he said.

Projecting the mining operations as part of China's move to take over Arunachal Pradesh, the Post report said "people familiar with the project say the mines are part of an ambitious plan by Beijing to reclaim South Tibet."

"China's moves to lay claim to the region's natural resources while rapidly building up infrastructure could turn it into 'another South China Sea' they said," the report claimed.

The report, with inputs from local officials, Chinese geologists as well as strategic experts, comes less than a month after the first ever informal summit between Prime Minister Narendra Modi and President Xi Jinping that was aimed at cooling tensions to avert incidents like the Dokalam military standoff last year.

The 73-day standoff had marked a new low in bilateral ties.

Lhunze was in the news last October, just about two months after Dokalam standoff ended, when Xi in a rare gesture replied to correspondence from a herding family in the county underscoring Beijing's claim to the area.

The family is based in Yumai, China's smallest town in terms of population located close to Arunachal Pradesh.

Xi thanked the father and his two daughters for their loyalty and contributions to China, and also urged the people of Lhunze to "set down roots" to develop the area for the national interest.

The Post report said although mining has been going on in the world's highest mountain range for thousands of years, the challenge of accessing the remote terrain and concerns about environmental damage had until now limited the extent of the activities.

But the unprecedented heavy investment by the Chinese government to build roads and other infrastructure in the area has made travel easy.

Most of the precious minerals which include rare earths used to make hi-tech products are hidden under Lhunze county, the report said.

By the end of last year, the scale of mining activity in Lhunze had surpassed that of all other areas in Tibet, it said.

People have poured into the area so fast that even local government officials could not provide a precise count for the current population, it said.