The move comes at a time when Seoul and Beijing have just gotten back on a more even footing after bilateral tensions last year, but analysts said the matter was separate from past spats as well as the current U.S.-China trade disputes. 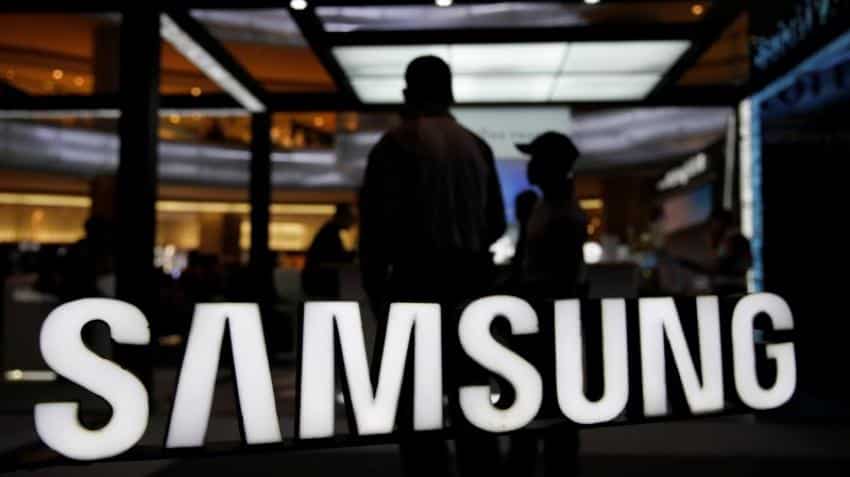 China has launched a probe into Samsung Electronics Co Ltd, SK Hynix Inc and Micron Technology Inc, the three semiconductor makers who control the market for DRAM memory chips. Beijing is investigating price-fixing allegations as DRAM prices have risen sharply, the first such probe by China, said a source with knowledge of the matter. "The investigation has kicked off in earnest," the source said, requesting anonymity due to the sensitivity of the matter.

The move comes at a time when Seoul and Beijing have just gotten back on a more even footing after bilateral tensions last year, but analysts said the matter was separate from past spats as well as the current U.S.-China trade disputes.

Rather the high cost of chips has hurt many electronics makers, with Chinese manufacturers among the hardest hit as they operate at lower margins than rivals.

A senior South Korean government official said Samsung and SK Hynix contend that there has been no price-fixing. "It is a situation where strong demand is boosting prices and factories can`t keep up with that level of demand even at full capacity," said Moon Sung-wook, the senior industry ministry official, told Reuters by telephone.

He added that South Korea`s industry minister, who is visiting Beijing as part of efforts to boost his country`s investment in China, may discuss the probe in a meeting with his counterpart later on Tuesday.

All three firms said officials from China`s State Administration for Market Regulation had visited their offices recently. A Samsung spokesman said the company was cooperating with the Chinese authorities, but did not provide more details. A SK Hynix spokesman also declined further comment.

The crackdown on chipmakers was to ensure fair competition, said the Global Times, a state-backed Chinese tabloid run by the ruling Communist Party`s official People`s Daily.
A DOUBLING IN PRICE

Although China is investing heavily to build up its still nascent chip industry, it is currently the largest importer of memory products, consuming 20 percent of the world`s DRAM, according to research firm Trendforce.

"The investigation not only reflects the current oligopoly in DRAM market, but also shows the cost pressures faced by Chinese OEMs due to high DRAM prices," said Avril Wu, senior research director of DRAMeXchange, a Trendforce division.

The DRAM sector has been a frequent target of regulatory probes globally over price-fixing allegations as the industry has seen a flurry of deals that left the two South Korean firms and their U.S. rival commanding 96 percent of the market.

Samsung had 44.9 percent market share in the first quarter, while SK Hynix has 27.9 percent and Micron has 22.6 percent, according to Trendforce.

In April, they were slapped with a class action lawsuit brought on behalf of U.S consumers over allegations that they conspired to inflate DRAM prices.

Research firm Gartner has forecast average selling prices for DRAM chips to climb 14.8 percent this year. But there may be some relief in sight, with Apple Inc`s chief financial officer predicting in early May that DRAM prices may be "near the peak, possibly at the end of this year."

Shares in the South Korean firms were little affected by the news. Samsung finished the day 0.4 percent higher and SK Hynix was up 1.4 percent. China`s price-fixing fines have varied in recent years.

In 2016, it fined a GM local joint venture $29 million and a local Medtronic unit $17.2 million for committing separate price fixing violations. In the previous year, regulators fined eight shipping companies from Korea, Japan and Europe a total of $65 million for coordinating bids and routes to keep prices high.