Canada's WTO complaint against US could scuttle NAFTA: Expert

The WTO revealed on Wednesday that Canada had filed a complaint last month accusing the US of unfairly imposing countervailing and anti-dumping duties, not only on Canadian softwood lumber but also on goods from many other countries. 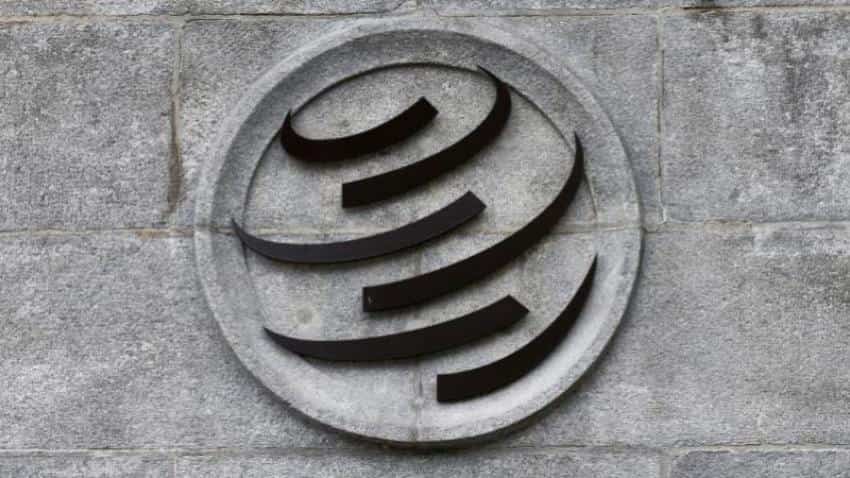 The WTO revealed on Wednesday that Canada had filed a complaint last month accusing the US of unfairly imposing countervailing and anti-dumping duties. Image source: Reuters

Canada has "thrown a grenade" at the US filing a complaint with the World Trade Organisation (WTO) against its southern neighbour`s use of trade sanctions, which might wreck their current North American Free Trade Agreement (NAFTA) negotiations, said an international trade law expert.

"The odds are increasing that the United States might withdraw from NAFTA, which I`ve been of the view that it would be unlikely to do," said Mark Warner, who runs MAAW Law, an international business and regulatory law firm in Toronto and New York City, in an interview, Xinhua reported on Friday.

The WTO revealed on Wednesday that Canada had filed a complaint last month accusing the US of unfairly imposing countervailing and anti-dumping duties, not only on Canadian softwood lumber but also on goods from many other countries.

In a statement, US Trade Representative Robert Lighthizer pushed back against Canada`s case against the US, warning that Canada`s "request for consultations at the WTO is a broad and ill-advised attack on the US trade remedies system".

It also might result in a flood of imports from other countries -- if the complaint successfully have American tariffs removed -- and cost Canada billions of dollars in exports to the US, Lighthizer said.

Warner believes that the Canadian government may be playing to a domestic audience in demonstrating that it is not only being "very assertive" in addressing trade disputes, but that it is also trying to "embarrass the Americans" before the world by citing almost 180 trade breaches over two decades against other countries listed on 24 pages of Canada`s 32-page complaint before the WTO.

He said that during the current NAFTA negotiations, which enter the sixth round in Canada later this month, the US has made it clear that it wants to remove a dispute-resolution mechanism for anti-dumping and countervailing cases under Chapter 19 of the 24-year-old trilateral trade agreement.

"If Canada loses Chapter 19, it would have to go to the WTO," said Warner.

However, he explained that US President Donald Trump`s administration "dislikes" the WTO`s dispute-settlement body and believes that countries rely on it "inappropriately to achieve results they can`t achieve through negotiations".

Yet while "the rest of the world is trying to keep the US engaged in that dispute-settlement system", Canada`s generic complaint against the United States is "counterproductive", said Warner.