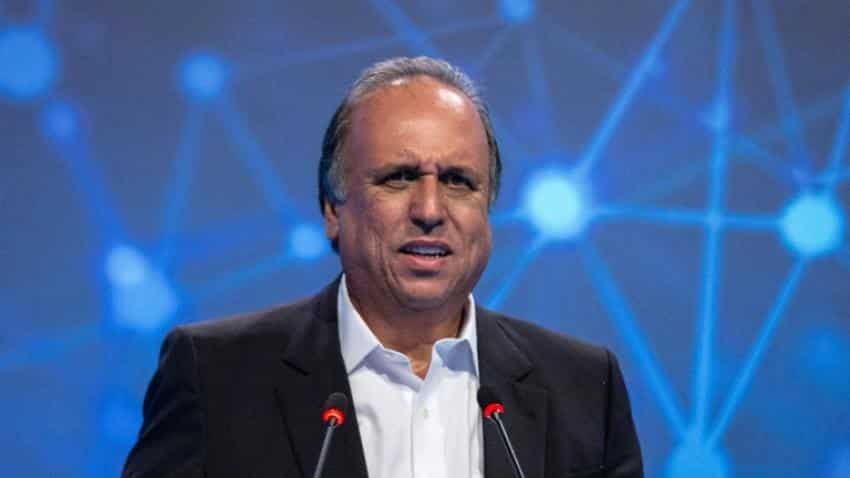 Rio, one of the states hardest hit by a deep recession in Brazil, "is blocked from making any kind of payment until the amount it owes the state has been paid," said the state finance secretariat.

Officials said the freeze would only apply for three days, and would not prevent the state from paying civil servants` salaries on November 16.

Pummeled by Brazil`s worst recession in a century, Rio is nearly bankrupt, with total debt set to reach 17.5 billion reals ($5.4 billion) by the end of the year.

With tax revenues plunging, the state has had to make drastic cuts to health, security and other sensitive budget lines.

On Friday, Governor Luiz Fernando Pezao announced a package of tough austerity measures, including cuts to social programs, a tax hike for retirees, a sales tax increase and a transport fare rise.

The unpopular proposals must now pass the state legislature.

"If this package isn`t approved, there's nothing else we can do," Pezao told TV Globo on Monday.

"We would start next year with a hole of more than 50 billion reals, and from there, we wouldn`t be able to guarantee paying workers their full salaries in 2017."

Rio has already warned it may not be able to pay employees their December bonuses.

Brazil has been hit hard by a plunge in global prices for its commodity exports, as well as political gridlock caused by the impeachment of former president Dilma Rousseff over accounting irregularities.

The economy, Latin America's largest, shrank 3.8% last year, and is facing another contraction of 3% this year.