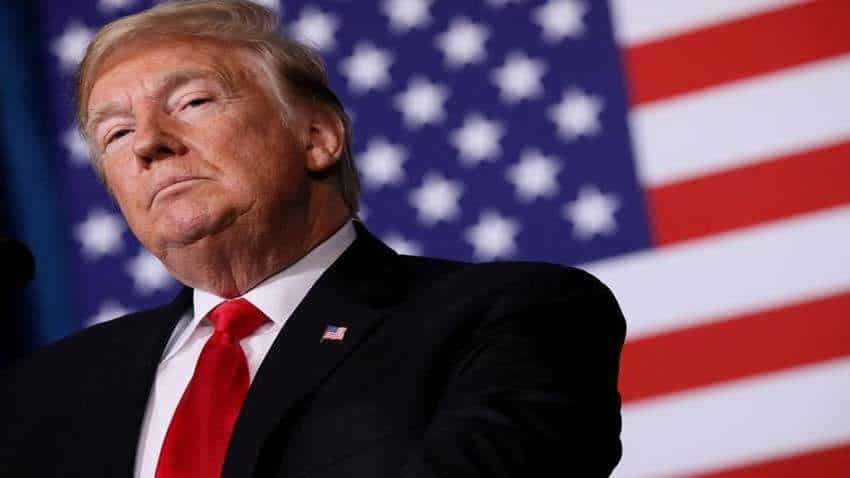 Lawyers familiar with the matter said some of the banned Chinese companies are in talks with law firms including Steptoe & Johnson and Hogan Lovells, emboldened by U.S. District Judge Rudolph Contreras` preliminary order halting Xiaomi`s inclusion on a U.S. list of alleged Communist Chinese military companies that are subject to an investment ban.

The Trump administration`s move to blacklist Xiaomi Corp, which knocked $10 billion off its market share and sent its shares down 9.5 percent in January, would have forced investors to completely divest their stakes in the company.