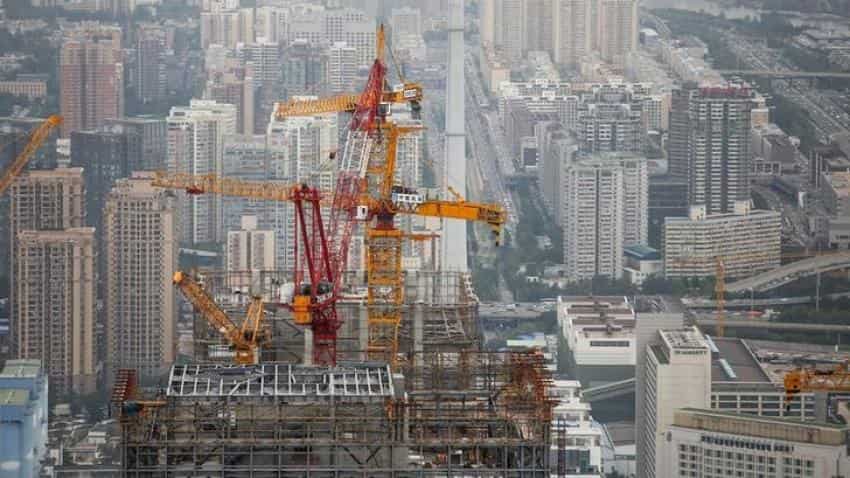 Beijing is planning to build a 13.8 billion yuan ($2.12 billion) artificial intelligence development park in the city`s west, the official Xinhua news agency reported, as China pushes ahead to fulfil its ambition to become a world leader in AI by 2025.

The AI park will house up to 400 enterprises and have an estimated annual output of 50 billion yuan, Xinhua said, citing a report from authorities in Beijing`s Mentougou district.

Zhongguancun Development Group, the developer of the project, will look to partner with foreign universities and build a "national-level" AI lab in the area, Xinhua added.

Zhongguancun Development and representatives for Beijing`s Mentougou district could not be immediately reached for comment.

China`s plan to fast-track AI development comes amid heightened tensions between Beijing and the United States over the competitive applications of AI in military technology.

Locally, China has unveiled a series of plans to bolster talent, investment and research in AI, urging private, public and military firms to cooperate on national AI goals in a development roadmap released in 2017.

The new AI park will focus on attracting enterprises that work on big-data, biometric identification, deep learning and cloud computing, the Xinhua report said on Wednesday.