The comments solidified the view the US central bank would leave interest rates unchanged next week. 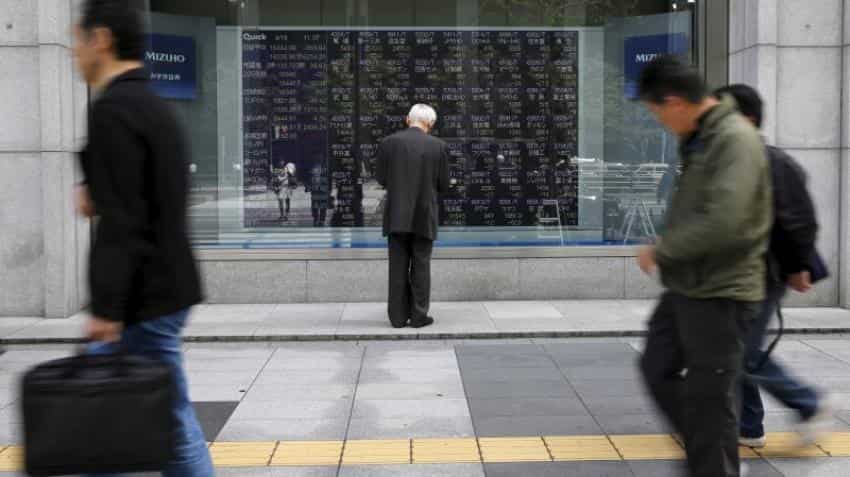 The dollar, on the other hand, nursed losses against its peers after Brainard reiterated her dovish views.

While some investors had speculated that the Fed`s Brainard would switch over to the more hawkish camp, she said Monday she wanted to see a stronger trend in US consumer spending and evidence of rising inflation before the Fed raises rates, and that the United States still looked vulnerable to economic weakness abroad.

The comments solidified the view the US central bank would leave interest rates unchanged next week.

Future traders are now pricing in a 15% chance of a hike at the Fed`s Sept. 20-21 policy-setting meeting, down from 21% earlier on Monday, according to the CME Group`s FedWatch Tool.

US stocks racked up their strongest gain in two months on Monday, with the Dow rising 1.3% and the S&P 500 gaining 1.5%.

"Keep in mind that European and US equities were already rallying into Brainard`s speech and those brave enough to fight the progressive bearish equity sentiment were rewarded with a US stock market that closed on its high, with excellent participation," wrote Chris Weston, chief market strategist at IG in Melbourne.

In the global bond market, the recent sharp rise in yields was halted for now after Brainard`s comments. Yields had been rising as bond prices fell in the face of perceived limits to monetary policies of major central banks such as the European Central Bank and the Bank of Japan.

Crude oil prices dipped as investors sold into the previous day`s gains. Brent crude was down 0.3% at $48.16 a barrel after rising 0.65% overnight on a weaker dollar and stronger US equity markets.