The Canadian dollar and the Mexican peso remained under pressure as the United States was readying an executive order to withdraw from the North American Free Trade Agreement (NAFTA). 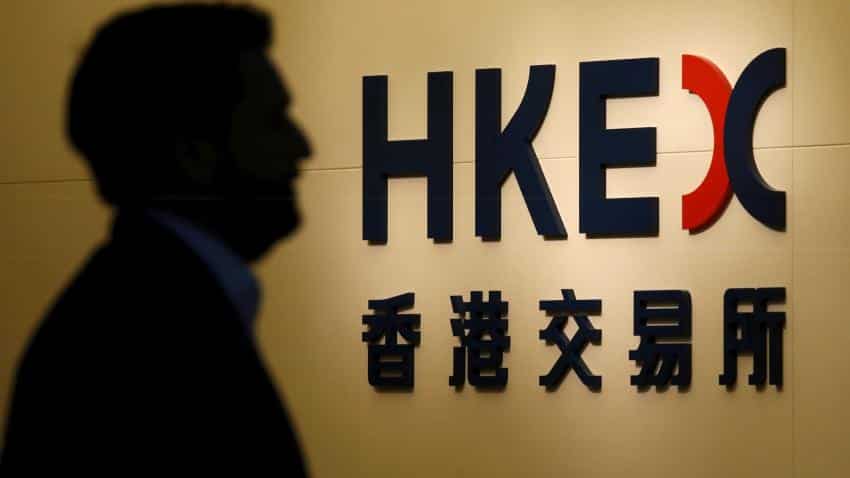 Asian shares ticked down from a near two-year high on Thursday after a long-awaited U.S. tax plan failed to inspire investors, though sentiment remains supported by global growth prospects and receding worries about political risks in Europe.

U.S. President Donald Trump proposed slashing tax rates for businesses to 15 percent from the current 35 percent for public corporations and 39.6 percent for small businesses, and on overseas corporate profits returned to the country.

But the one-page plan offered no specifics on how it would be paid for without increasing the deficit, which many analysts think would be difficult to achieve.

"There were no specifics in terms of funding for the tax cuts. The announcement appeared many thins are still in flux," said Masahiro Ichikawa, senior strategist at Sumitomo Mitsui Asset Management.

On Wall Street, the S&P 500 ended down 0.05 percent, failing to cling to earlier gains made on optimistic views on corporate earnings.

Overall profits of S&P 500 companies are estimated to have risen 11.8 percent in the first quarter, the most since 2011, according to Thomson Reuters.

The world`s share markets have been bolstered by relief over the first round of the French presidential election and also by signs of solid global economic growth in recent months.

The disappointment on the tax plan prompted fall in U.S. bond yields and the U.S. dollar.

The ECB is scheduled to hold a policy meeting on Thursday, with the focus on the potential for a scaling back of monetary stimulus in the months ahead.

While no changes are expected, policymakers see scope for sending a small signal in June towards reducing monetary stimulus, according to sources, another factor underpinning the single currency.

The Bank of Japan is also expected to keep its policy on hold on Thursday though there is speculation it could drop its commitment to increase its bond holdings by 80 trillion yen per year, a promise it has not stuck to in recent months.

The Canadian dollar and the Mexican peso remained under pressure as the United States was readying an executive order to withdraw from the North American Free Trade Agreement (NAFTA).

Oil prices steadied for now after U.S. government data showed a larger-than-expected falloff in crude inventories, which encouraged buying after several days of selling on worries that a global crude glut was persisting despite output cuts by producing countries.