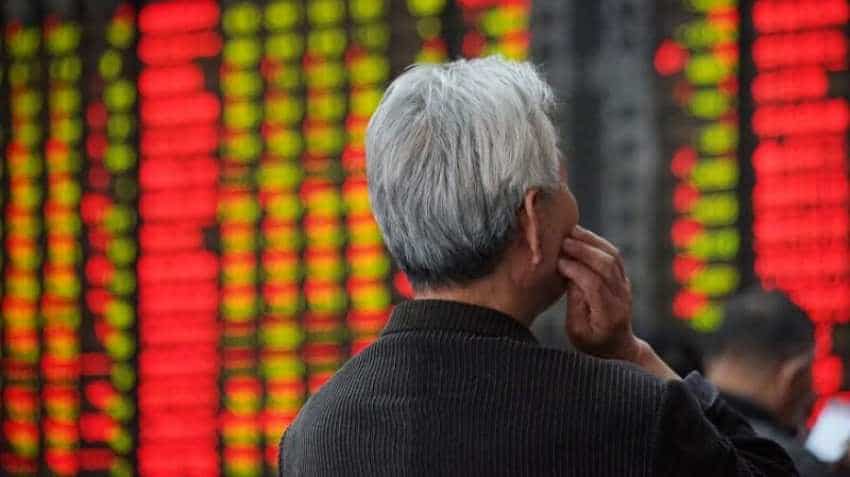 Officials from the EU Trade Commission, due to arrive in Washington next week for trade talks, are said to be preparing a list of tit-for-tat actions in response to proposed U.S. tariffs on EU cars.

“The latest trade headlines have drawn attention as they come from Europe,” said Masahiro Ichikawa, senior strategist at Sumitomo Mitsui Asset Management in Tokyo. “So any action by the EU will not come into effect right away, and negative responses by the equities could peter out after one or two days with the markets regaining calm.”

Wall Street shares declined overnight amid the latest flare up in trade tensions, with the Dow .DJI shedding 0.53 percent and the S&P 500 declining 0.39 percent.

But the Dow has gained about 0.2 percent this week during which it touched a one-month high thanks to strong corporate earnings.

U.S. equities were also supported this week after Federal Reserve Chairman Jerome Powell expressed confidence in the U.S. economy and affirmed expectations that the central bank was on track to keep hiking interest rates gradually.

However, comments from President Trump criticizing Fed policy and expressing concern about the potential impact of rising rates and a stronger dollar on the U.S. economy and American corporate competitiveness hosed down the greenback’s recent rally.

The dollar pulled back from a recent one-year high against most of its peers earlier on Thursday after the comments.

Later, the White House said in a statement that Trump respects the Fed’s independence and was not interfering with its policy decisions.

The dollar index against a basket of six major currencies stood little changed at 95.151 after being knocked down from 95.652, its highest level since July 2017.

The greenback was, however, up 0.1 percent at 112.57 yen JPY= after going as low as 112.35 earlier in the session. It has been knocked away from one-year peak of 113.18 scaled on Thursday. It was still up 1.7 percent on the week, boosted earlier after Fed's Powell reinforced expectations for gradual, steady rate increases.

Brent crude futures rose 0.3 percent to $72.80 a barrel as the dollar flagged, trimming some of their overnight losses.

A weaker dollar makes greenback-denominated commodities like oil less expensive for holders of other currencies.