5G technology can make it possible for telcos to acquire 500 million users by just three years from now, the Huawei official said. 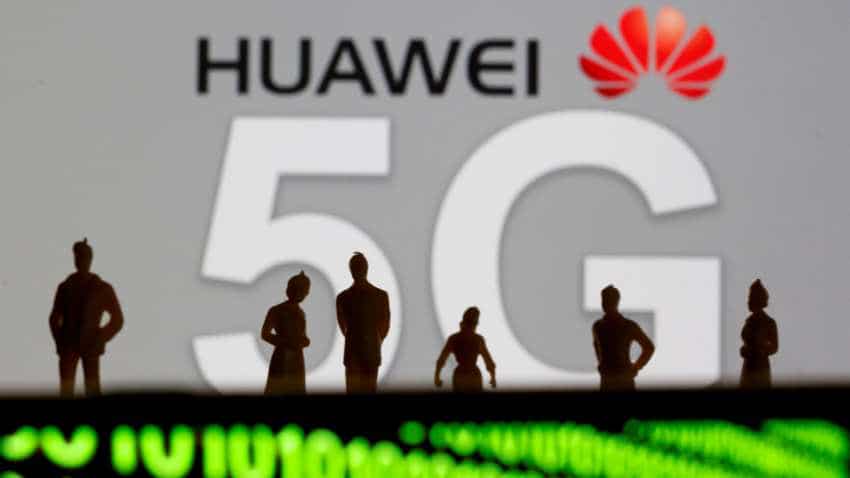 Chinese telecom major Huawei Technologies on Tuesday raised the market demand projection for 5G services and forecast the figure of 2.8 billion 5G users by 2025 and 58 per cent global coverage by this ultra-fast spectrum based services. "The 5G subscriber base will touch 2.8 billion by 2025 and 58 per cent of population will be covered by this technology based services. A whopping 6.5 million base stations will be in use for supporting such huge subscriber base by the same time", Huawei Technologies Deputy Chairman Ken Hu said, delivering the keynote address of the two-day Huawei Global Analysts Summit 2019 here.

He also said that Huawei had made rapid inroads into markets across the world and it already has 40 contracts on 5G, till date, from various countries. Ken pointed out that 5G has been well accepted, and more quickly, in comparison with ther earlier generation 3G and 4G technologies. He quoted from report by Huawei which says it took 10 years for 3G-based telecom firms to get 500 million subscribers, and 5 years for 4G service providers to achieve this figure. However, 5G technology can make it possible for telcos to acquire 500 million users by just three years from now, the Huawei official said.

Another area where 5G has taken a march over the earlier technologies is that there are four manufacturers currently developing 5G chipsets for fast processing, whereas there were no chipsets for 4G in the initial years of its rollout. The Huawei Deputy Chairman said there are 40 5G handsets already in the market, even before any large scale launch of 5G services.

The summit is being seen as a Huawei exercise to showcase its 5G technology prowess as operators across the world start buying spectrum in government-controlled auctions to start services during later part of 2019 or in early 2020.