"Most notably, the number of fake app detections by McAfee's Global Threat Intelligence increased from around 10,000 in June 2018 to nearly 65,000 in December 2018," said the report. 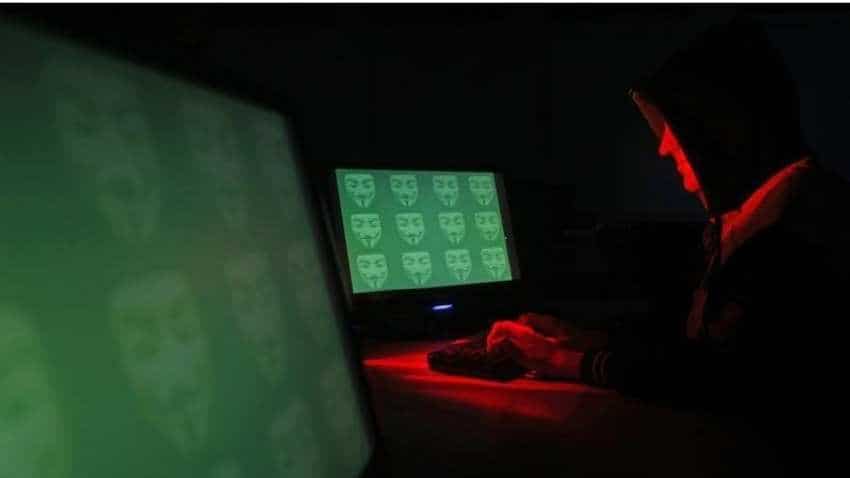 Over 25 million voice assistants globally which are connected to the Internet of Things (IoT) devices at home are at an increased hacking risk as cybercriminals are exploiting rudimentary vulnerabilities present, a new report by cybersecurity firm McAfee revealed on Monday.

"Most IoT devices are being compromised by exploiting rudimentary vulnerabilities, such as easily guessable passwords and insecure default settings," said Raj Samani, McAfee Fellow, and Chief Scientist at McAfee.

"From building botnets to stealing banking credentials, perpetrating click fraud, or threatening reputation damage unless a ransom is paid, money is the ultimate goal for criminals," he added.

According to McAfee "Mobile Threat Report", there has been 550 per cent increase in consumer security risks connected to fake and malicious apps in the second half of 2018.

"Most notably, the number of fake app detections by McAfee's Global Threat Intelligence increased from around 10,000 in June 2018 to nearly 65,000 in December 2018," said the report.

Cyber criminals are looking for ways to use trusted devices to gain control of IoT devices via password cracking and exploiting other vulnerabilities, such as through the exploitation via voice assistants.

"The rapid growth and broad access to connected IoT devices push us to deliver innovations with our partners that go beyond traditional anti-virus. We are creating solutions that address real world digital security challenges," said Gary Davis, Chief Consumer Security Evangelist at McAfee.

IT ministry forms 4 groups to deliberate on Artificial Intelligence

IT Min forms 4 groups to deliberate on Artificial Intelligence