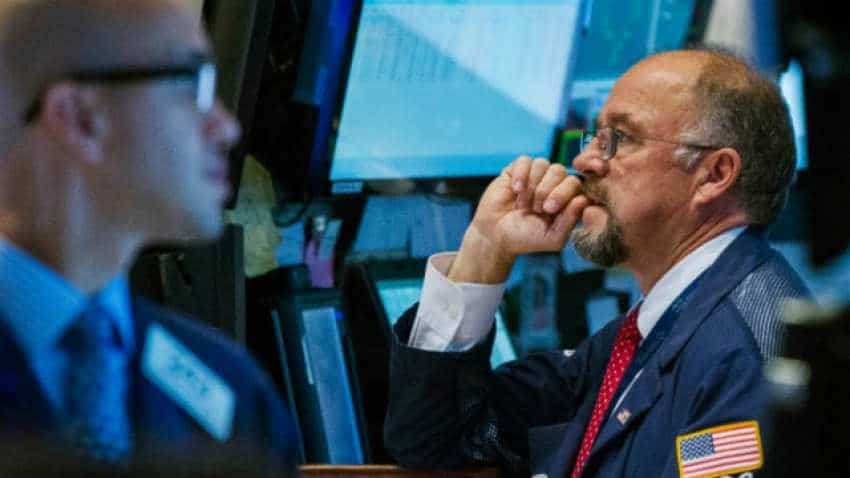 Main stock indexes on Wall Street rose as the optimistic trade talk more than offset signs of slower growth in both U.S. earnings and the economy, with the S&P 500 posting a fourth consecutive week of gains.Reuters

Stocks rose in major markets across the world on Friday on bets of progress in trade talks between China and the United States, while crude futures hit their highest level in more than three months supported by ongoing supply cuts. U.S. President Donald Trump said on Friday that there was a very good chance the United States would strike a deal with China to end their trade war and that he was inclined to extend his March 1 deadline to reach an agreement.

U.S. and Chinese negotiators meeting in Washington had made progress and would extend this week`s round of negotiations by two days, he said. Main stock indexes on Wall Street rose as the optimistic trade talk more than offset signs of slower growth in both U.S. earnings and the economy, with the S&P 500 posting a fourth consecutive week of gains.

Overnight, shares in Asia were buoyed by a late rally in Chinese shares, with the main blue-chip index rising more than 2 percent to a near seven-month high. Emerging market stocks rose 0.73 percent after touching the highest level since August. MSCI`s broadest index of Asia-Pacific shares outside Japan closed 0.7 percent higher, while Japan`s Nikkei lost 0.18 percent.

Trade talks and a growing number of policy U-turns by global central banks have propped up equities in recent weeks, although this week saw the first outflows from emerging market debt and equity funds since October 2018, Bank of America Merrill Lynch strategists said, citing EPFR data.

Oil prices touched their highest level in more than three months, supported by OPEC supply cuts as well as the trade developments. New record U.S. oil supply, however, limited gains in post-settle trade. U.S. crude rose 0.37 percent to $57.17 per barrel and Brent was last at $67.00, down 0.1 percent on the day.

The Australian dollar recovered a day after falling more than 1 percent after Reuters reported the Chinese port of Dalian had barred imports of Australian coal indefinitely. China said on Friday that imports would continue, but customs has stepped up checks on foreign cargoes. Separate comments by Reserve Bank of Australia Governor Philip Lowe that a rate increase may be appropriate next year also helped to boost the Aussie dollar.