Federal Reserve may review rules on lending to low-income borrower 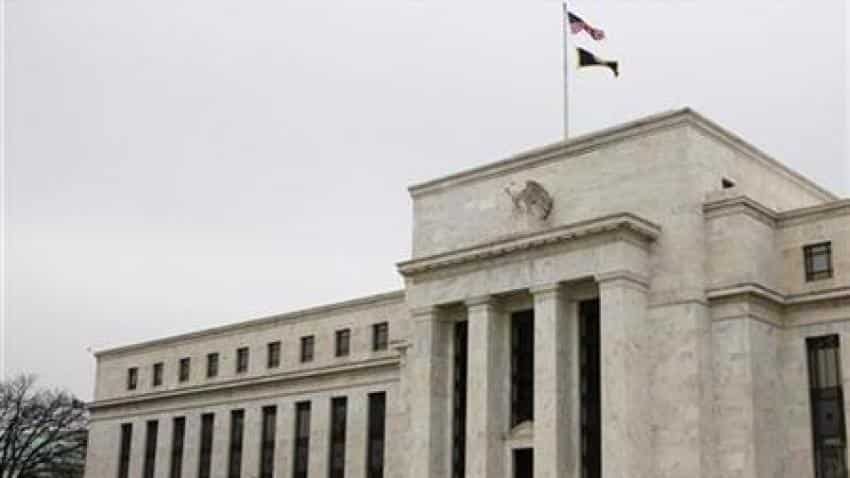 The Federal Reserve may change decades-old rules that require banks to lend to low-income borrowers as part of a broader effort to revise a range of banking regulations.Image source: Reuters

The Federal Reserve may change decades-old rules that require banks to lend to low-income borrowers as part of a broader effort to revise a range of banking regulations, the U.S. central bank`s head of regulation and supervision said on Monday. Changes to the Community Reinvestment Act (CRA) may be necessary due to the rise of online lenders, known as "fintech" firms, as well as industry consolidation, that has reshaped the community lending landscape, Randal Quarles, the Fed vice chair for supervision, said in remarks prepared for delivery to a conference in Atlanta.

"We continue to study these shifts and share the common goal of improving the current supervisory and regulatory framework for CRA to further the statute’s core objective of promoting access to credit and financial inclusion," he added.

Enacted in 1977, the CRA aims to promote financial inclusion by encouraging banks to extend mortgages and other types of credit to low-income communities where they take deposits.

The law was originally conceived to stamp-out "redlining," a practice in which banks refuse to lend in certain poor neighborhoods, effectively discriminating against minority residents.

Banks say the rules are bureaucratic and outdated. They have been pushing for regulators to review the CRA amid a broader pledge by President Donald Trump`s administration to slash red tape across the financial sector.

The Office of the Comptroller of the Currency, the other top U.S. banking regulator, has said it plans to issue a consultation on revising the CRA in coming weeks.