In its statement, the CBRC did not identify the issuer of the bills and did not say what was illegal about the trading. 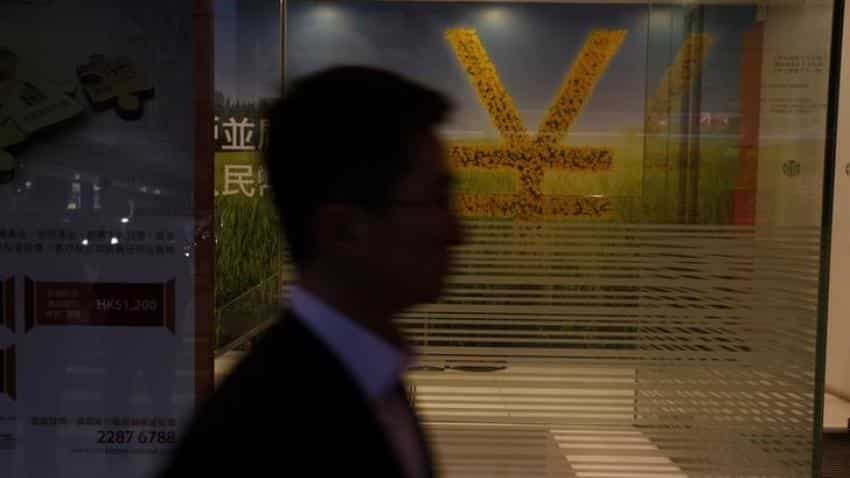 China`s banking regulator said on Saturday that it had fined 12 Chinese lenders after uncovering illegal trading of 7.9 billion yuan ($1.25 billion) of bank bills.

The fraud has "severally disrupted market order", and showed the lack of internal controls and poor compliance at the institutions involved, the China Banking Regulatory Commission (CBRC) said in a statement on its website.

A bank can issue a bill to a payee and promise to pay up by a certain date, with the agreement based on trust. Ahead of the due date, a bank may choose to sell it to another bank.

In its statement, the CBRC did not identify the issuer of the bills and did not say what was illegal about the trading.

But the CBRC said the illegal bill trading was uncovered after investigations into a branch of Postal Savings Bank of China Co (PSBC)<1658.HK> in Wuwei city in western Gansu province.

The investigations additionally found that 3 billion yuan of wealth management product funds had been misappropriated by the head of the Wuwei branch.

The findings highlight risks in loosely regulated bill trading among banks and their wealth management businesses.

In its statement, the CBRC pledged to step up efforts to clamp down on "market chaos" in the banking sector and to investigate major cases of fraud in its "battle against major financial risks", it said.

PSBC, among the country`s largest state lenders, was fined 90.5 million yuan by the CBRC.

Ten other banks were fined 127.5 million yuan in total for illegal bill trading.

The CBRC said it had also removed some top executives at the institutions involved from their positions.($1 = 6.3199 Chinese yuan renminbi)