Union Finance Minister Nirmala Sitharaman decided to go with ‘swadeshi bahi-khata’ on the day of Union Budget presentation. She kept budget documents in four fold red cloth instead of a briefcase that reminds of traditional ‘bahi-khata’ (ledger). Last time, Piyush Goyal presented the Union Budget and posed with the ‘briefcase’ in February 2019 due to illness of then FM Arun Jaitley. Former FM Arun Jaitley used a brown-colored briefcase for the budget day as well in his tenure (2014-2018). P Chidambaram, Pranab Mukherjee also used the briefcase to keep the documents. Former FMs Yashwant Sinha, Manmohan Singh also followed the tradition. The tradition of posing with ‘briefcase’ before budget started by India’s first-ever Finance Minister RK Shanmukham Chetty on November 26, 1947. 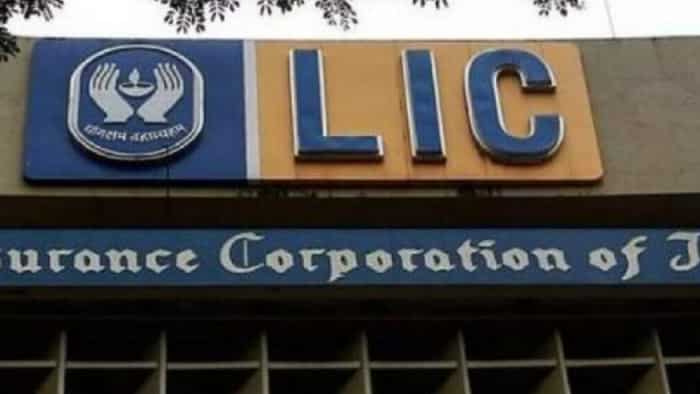