Xiaomi has sold low-end and mid-range smartphones with specs comparable to the competition, but at cut-throat prices. 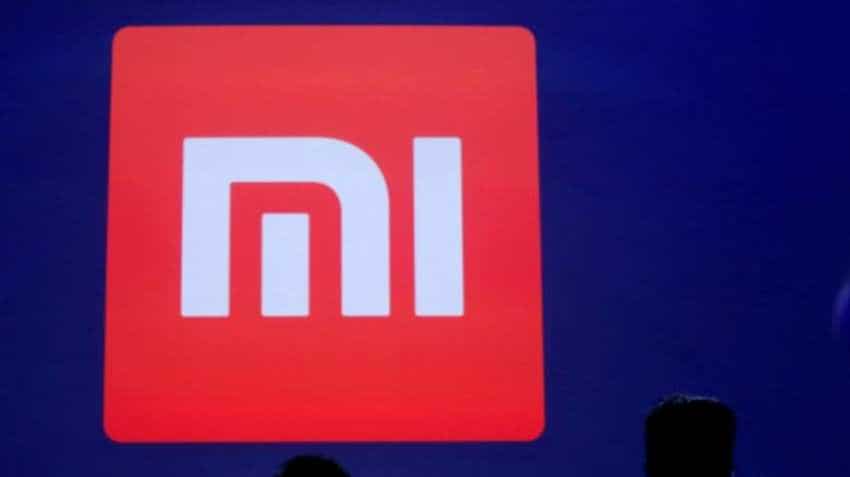 The "POCO F1" smartphone, launched this week in India, comes with all the specifications that a "premium smartphone" boasts of, at a price unheard of.

The question lingers: Has POCO played safe with its pricing?

According to the data from "CMR Mobile Handset India Market Review", since it made its debut in India in 2014, Xiaomi has grown tremendously, accounting for almost 30 per cent of the smartphone shipments.

It has aggressively competed with Samsung for the pole position in the India smartphone market. Xiaomi has gained a reputation for selling smartphones at aggressive price points, and is enjoying mass market appeal.

Xiaomi has sold low-end and mid-range smartphones with specs comparable to the competition, but at cut-throat prices.

Its early success came through e-commerce platforms as well as its own online store. Of late, it has expanded its footprint in the offline space, through brick and mortar stores, to power its growth.

A multi-brand strategy, if well executed, enables one to target different demographics and distinct audiences.

This is a proven strategy that automobile companies have adapted for decades -- to break price ceilings and boost growth with a different branding to shake-off their existing brand imagery.

From a strategy perspective, creating a sub-brand named POCO was to take on premium smartphone brands, especially the likes of OnePlus.

In doing so, did POCO get its pricing wrong?

Surely, POCO will attract its own set of users and will do phenomenally well. While doing so, it will also eat into the market shares of the likes of Honor, Vivo, OPPO and Asus who have smartphones in the same price bracket.

However, POCO did not have these brands as their target competition and that, in itself, tells a story.

For a company like Xiaomi, getting the specs right and the price right are the easy asks but getting a user to shell out more for its brand is a tough ask.

Some smartphone flagships command buyers despite their price while others get buyers only because of their price.

For a smartphone to be considered as "premium" in the eyes of a potential smartphone buyer, it needs to have the brand recognition and equity to back its pricing up.

Let us consider an analogy from the automobile sector. When Lexus was conceived, Toyota invested all their engineering and manufacturing expertise into the luxury brand.

They backed Lexus with a clear brand positioning in the luxury cars segment. In the US, buyers would not consider the Lexus LS400 as a "true luxury car", if it were to be placed next to a Toyota Corolla on a lot.

Similarly, for POCO to taste success as a "premium brand", it has to move away from Xiaomi`s shadows.

With POCO F1, the brand draws upon Xiaomi`s extensive supply chain strengths in India to deliver the cheapest flagship smartphone ever -- powered by Snapdragon 845 processor with a big 4,000mAh battery to boot.

POCO F1 comes with a 6.18-inch 1080p display, a 20-megapixel front camera and dual rear camera, sporting 12-megapixel and 5-megapixel cameras. It offers all the premium specs in the sub-Rs 30,000 price band (the premium segment is considered Rs 30,000 and above).

While POCO has almost won the specs war, the plastic or "polycarbonate" back takes the sheen off the "aspirational premium" smartphone tag.

Ultimately, it is not just about what is on the inside but how it looks on the outside that sways a potential smartphone buyer, especially in the premium segment.

The users of POCO F1 will be Xiaomi Note users who are now replacing or upgrading their device. The loyal Xiaomi fan will be keen on upgrading to a premium device from the Xiaomi brand itself.

However, this is not the demographic that Xiaomi had in mind when it created POCO as a sub-brand.

If POCO from Xiaomi has aspirations of being seen and perceived as a "premium" smartphone by the users, it has to have the courage to price it accordingly.