For the full 2018 calendar year, Xiaomi brought in revenue of 174.9 billion yuan and made a net profit of 8.6 billion yuan. This marks the third set of financial results for the company since its IPO in Hong Kong. 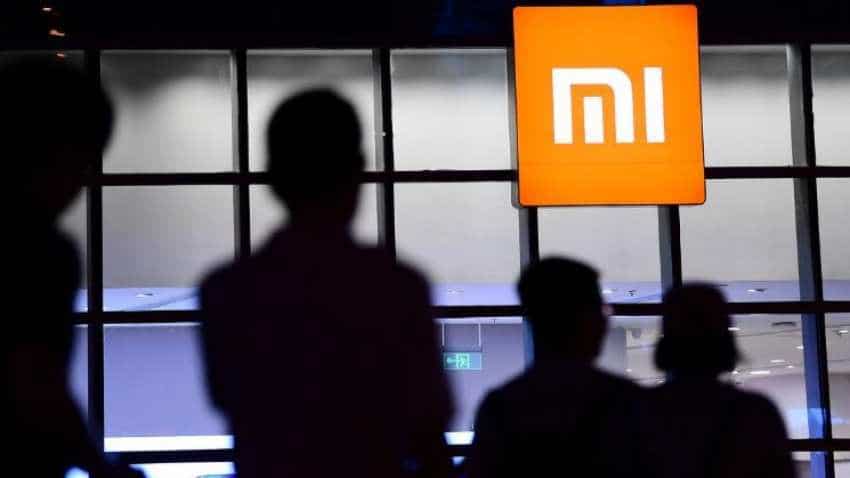 Xiaomi is weathering fairly well a slowing Chinese smartphone market, the world`s biggest, by increasing its focus on markets such as India and Europe. Photo: Reuters
Written By: Reuters
RELATED NEWS

For the full 2018 calendar year, Xiaomi brought in revenue of 174.9 billion yuan and made a net profit of 8.6 billion yuan. This marks the third set of financial results for the company since its IPO in Hong Kong. Xiaomi shares have rallied nearly 30% since their 2019 lows in January, though they remain well below their July listing price

To compensate for its slowing home market, the company has aggressively expanded in Europe. After broadly rolling out in the continent in early 2018, the company now ranks as the region`s fourth-largest phone vendor. Speaking on a call with reporters, Xiaomi CFO Shou Zi Chew said that sales from outside of China made up 40% of the company`s revenue in 2018, adding that global expansion would be a priority for 2019.

"We will continue to explore the global markets and replicate the success in India in other key markets such as Indonesia and Western Europe," he said. "We will also expand into more new international markets in 2019."

Xiaomi has also revamped its smartphone lineup, paving the way to sell more expensive devices that can raise profit margins. In China, the average selling price of the company`s phones increased 17%, while overseas they increased 10%, according to the company`s earnings report.

In February, upon the launch of Xiaomi`s new flagship Mi 9 phone, founder Lei Jun said the device would be the company`s last such handset priced at under 3,000 yuan ($446.99). Sales from smartphones made up 65.1% of Xiaomi`s overall revenue in the fourth quarter. Money from other hardware made up 25.1% while internet services made up 9.1%.

The latter segment was pivotal to Xiaomi`s pitch to investors in the run-up to its IPO. The company touted its so-called "triathlon business model", wherein consumers who purchase smartphones go on to use apps and services that generate revenue via advertisements or micropayments.

Xiaomi also stressed it would increase research and development, and plans to invest over 10 billion yuan in artificial intelligence throughout the next five years. "I`m sure there are a few anonymous guys out there doing tricky stuff, but it`s not a systemic problem," Left said.