WhatsApp to be available on all JioPhones by September 20

Telecom major Reliance Jio on Tuesday said social media platform WhatsApp would be available on all JioPhones by September 20, 2018. 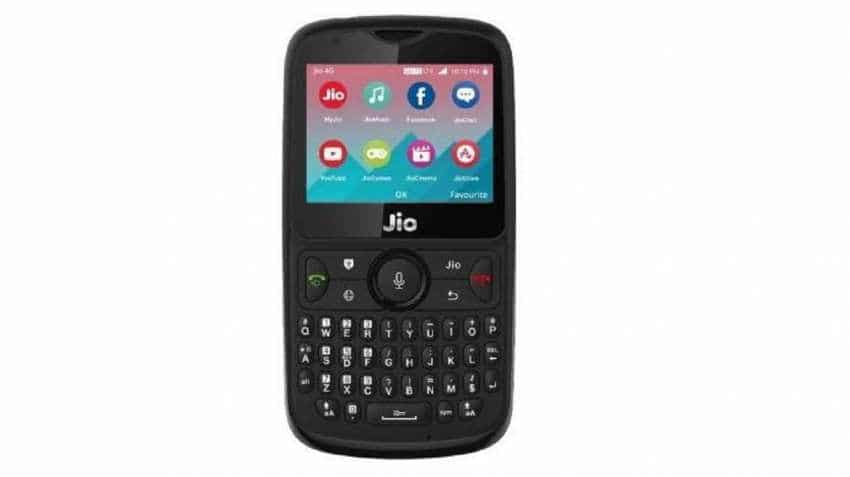 Telecom major Reliance Jio on Tuesday said social media platform WhatsApp would be available on all JioPhones by September 20, 2018.

The application has been available on the JioPhone AppStore from Monday, September 10, Reliance Jio said in a statement.

According to the Reliance Industries` telecom subsidiary, WhatsApp has built a new version of the private messaging app for JioPhone, run by Jio-KaiOS, which can be downloaded on both the JioPhone and the JioPhone 2.

"During this movement of connecting the unconnected, many partners came forward to strengthen the cause. One such partner who has really stood by us from the beginning is Facebook and its ecosystem," said Akash Ambani, Director, Reliance Jio Infocomm Limited.

"The result of one such partnership is out for the world to see today. We will be providing WhatsApp, the most used chat application in the world, on all JioPhones starting today. Jio wants to thank the Facebook and WhatsApp team for making this happen."