WhatsApp feature update: Is someone else reading your private chats? Soon, this will end

WhatsApp feature update: Once you enable this feature, your WhatsApp will be completely protected from others to be seen. 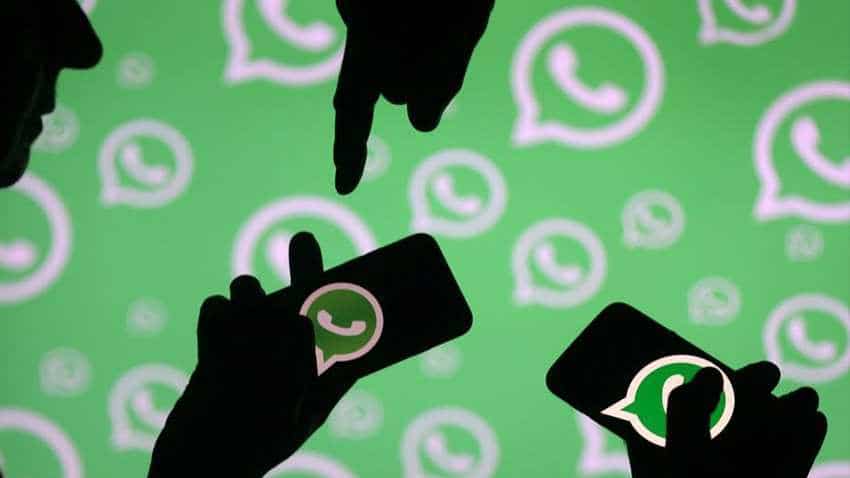 This new WhatsApp feature will be available within the app under a new section. Photo: Reuters

WhatsApp update: Facebook-owned WhatsApp is reportedly working on a fingerprint authentication feature to protect its users` chats from being seen by others.

According to WABetaInfo, a fan site that tests new WhatsApp features early, the feature is current under development in Beta for Android 2.19.3 version.

"After working to implement Face ID and Touch ID features on iOS (that aren`t available yet for development reasons), WhatsApp has finally started to work on the Authentication feature on Android, using your Fingerprint!" said the report on Tuesday.

The fingerprint authentication feature will be available within the app under a new section.

Once you enable the fingerprint feature, your WhatsApp will be completely protected from others to be seen.

"The user will need to authenticate his identity in order to open WhatsApp (from the app icon, from the notification or from external pickers). It will protect the entire app, so it`s not used to lock specific conversations," the report added.

This feature would be available in future for any Android user (and later for iOS users too) having Android Marshmallow and newer operating systems and a fingerprint sensor.