The service was restored in about two hours, Dyn said. 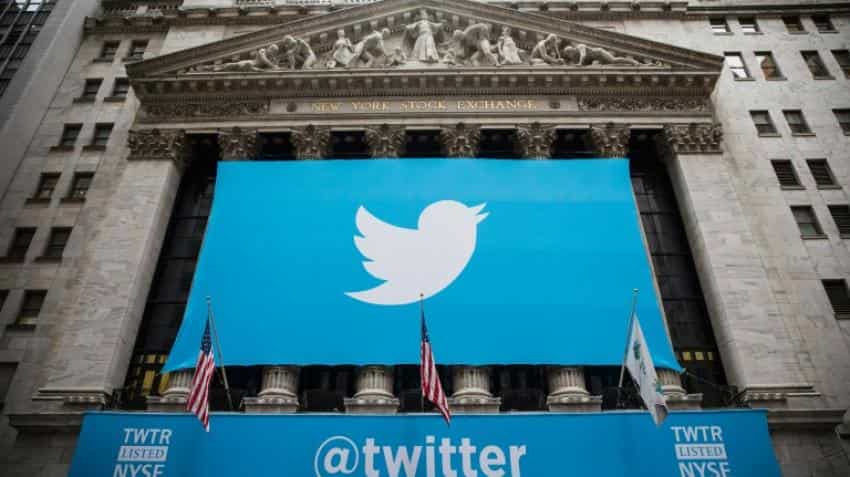 The website Gizmodo said it had received reports of difficulty at sites for media outlets including CNN, The Guardian. Photo: AFP

Major internet services including Twitter, Spotify and Amazon suffered service interruptions and outages on Friday as a US internet provider came under a cyber attack.

The internet service company Dyn, which routes and manages internet traffic, said that it had suffered a distributed denial of service (DDoS) attack on its domain name service shortly after 1100 GMT.

The service was restored in about two hours, Dyn said.

The attack meant that millions of internet users could not access the websites of major online companies such as Netflix and Reddit as well as the crafts marketplace Etsy and the software developer site Github, according to media reports.

The website Gizmodo said it had received reports of difficulty at sites for media outlets including CNN, The Guardian, Wired, HBO and People as well as the money transfer service PayPal.

Dyn, which is headquartered in New Hampshire, said the attack went after its domain name service, causing interruptions and slowdowns for internet users.

"This morning, October 21, Dyn received a global DDoS attack on our Managed DNS infrastructure in the east coast of the United States," Scott Hilton, executive vice president for products at Dyn, said in a statement.

"We have been aggressively mitigating the DDoS attack against our infrastructure." The company said it was continuing to investigate.

A map published by the website downdetector.com showed service interruptions for Level3 Communications, a so-called "backbone" internet service provider, across much of the US east coast and in Texas.

Amazon Web Services, which hosts some of the most popular sites on the internet, including Netflix and the homestay network Airbnb, said on its website that users experienced errors including "hostname unknown" when attempting to access hosted sites but that the problem had been resolved by 1310 GMT.

Distributed denial of service or DDoS attacks involve flooding websites with traffic, making them difficult to access or taking them offline entirely. Attackers can use them for a range of purposes, including censorship, protest and extortion.

The loose-knit hacktivist network Anonymous in 2010 targeted the DNS provider EveryDNS among others in 2010 as retribution for denying service to the anti-secrecy organization WikiLeaks.

"The internet continues to rely on protocols and infrastructure designed before cyber security was an issue," said Ben Johnson, a former engineer at the National Security Agency and founder of the cybersecurity company Carbon Black.

He said that growing interconnection of ordinary devices to the internet, the so-called "internet of things," increased the risks to networks.

"DDoS, especially with the rise of insecure IOT devices, will continue to plague our organizations. Sadly, what we are seeing is only the beginning in terms of large scale botnets and disproportionate damage done.