This hacker has put data of 906 million users on sale: Take these precautions to stay safe

Anybody having an access to your information would mean a lot of possibilities for fraud, robbing you of your money from bank account or misuse of your identity and much more. 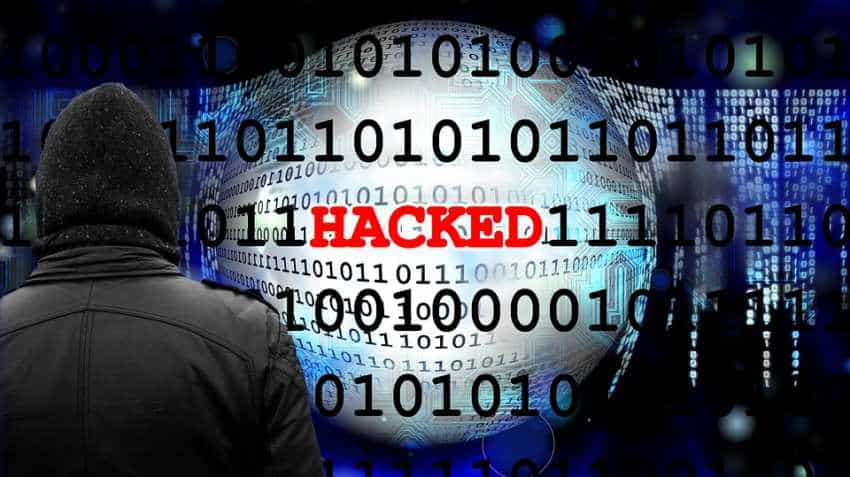 A hacker by the name of ‘Gnosticplayers’ has scored to become the scariest hacker in world, giving sleepless nights to  many companies, citizens and countries across the globe. The real identity of this hacker, remains unknown. However, the work of this individual is out in public and horrifying. The irony of the case is that, the hacker has kept for sale approximately 906 million users' data which includes financial credentials and identities, because he or she believes that companies have lack of security in their system. Quite shocking but true, millions of citizens 'informations are kept for auction on a Dark Web marketplace, because the mobile application companies have been failed to protect this data.

That said, whether you are among the victims or not, is just a matter of time that this hacker unfolds more serious threats to countries. Anybody having an access to your information would mean a lot of possibilities for fraud, robbing you of your money from bank account or misuse of your identity and much more.  Thereby, it is always advisable to remain safe from your end.

There are host of precautions you can take, to avoid being such victims.

Majority of hacks done by this hacker, are through mobile applications.  Hence, staying safe during usage of apps is a must!

One of the most common way of staying safe from getting hacked, is to keep your apps up-to-date. Companies on multiple occasions update their software, this is because they give more advanced and secure system. For instance, WhatsApp makes sure that ever new feature or service is unveiled on a new version of the software. So, whenever you receive a pop-up for updation, then spare few minutes and follow the procedures.

Not updating the app creates a gateway for many hackers as take advantage of outdated softwares like web browsers, PDF readers, word-processing tools or even spreadsheet, passwords, etc.

Thereby, by updating your app to the newest version, you eliminate the major risks and have less chance of being a victim.

Secondly, if you have internet banking or any other app where password is must, then do not use common passwords like birthdate, name, loved ones information or phone number. Always try to keep it a combination of numbers, special signs and letters, as these are much difficult to hack.

Have a virus protection app, and on multiple occasions clean your phone.

In a latest development, this hacker named as Gnosticplayers, has posted fourth batch of database of somewhat 26 million users on Dark Web marketplace. In this new set of cache, companies like GameSalad, Estante Virtual, Coubic, LifeBear, Bukalapak and Youthmanual, GameSalad as per reports, are impacted.

In third batch, another set of 93 million hacked databases were kept for sale.

“I got upset because I feel no one is learning, I just felt upset at this particular moment, because seeing this lack of security in 2019 is making me angry,” the hacker told ZDNet.

The hacker plans to sell reportedly over  1 billion users database via hacking. This is more than enough, to give shivers to your spine and make sure you remain alert with your app.