Soon, get this annoying feature on Whatsapp! 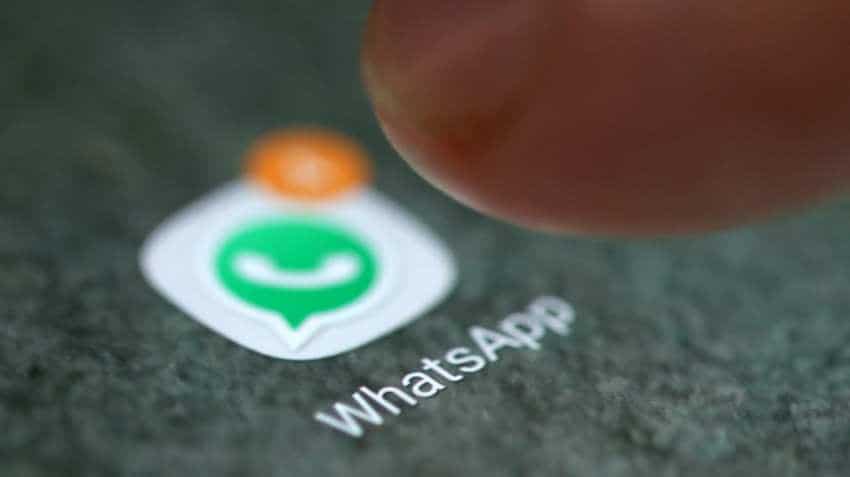 Do you feel annoyed by ads? Get ready to experience them on your favourite app - WhatsApp. The popular instant messaging application will soon have advertisements incorporated in its platform. Facebook, which acquired Whatsapp in 2014 at around $21 billion, is now set to use advertisements to monetize the messaging application. Matt Navarra, social media industry commentator and consultant, announced on his official Twitter account that Whatsapp will soon have advertisements incorporated in its platform, with the ads showing up on Whatsapp status feature. It is reported that the in-app ads will come by 2020.

The feature was revealed by Facebook at a Facebook Marketing Summit in the Netherlands.
Currently, Whatsapp's status feature allows the user to share text, photos, videos and animated GIFs. The Whatsapp status lasts for a span of 24 hours. 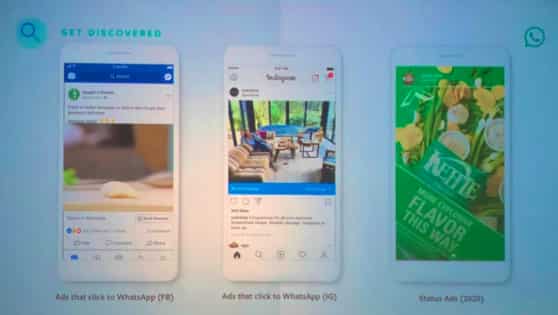 It is still unsure when the feature will be made available for the public in the next year. But with this feature, Facebook is making a long stretched effort in connecting its three services: Instagram, Facebook Messenger and WhatsApp.