As Sony aims to make the business profitable next financial year, it ceased production at its Beijing plant and streamlined some sales operations globally. 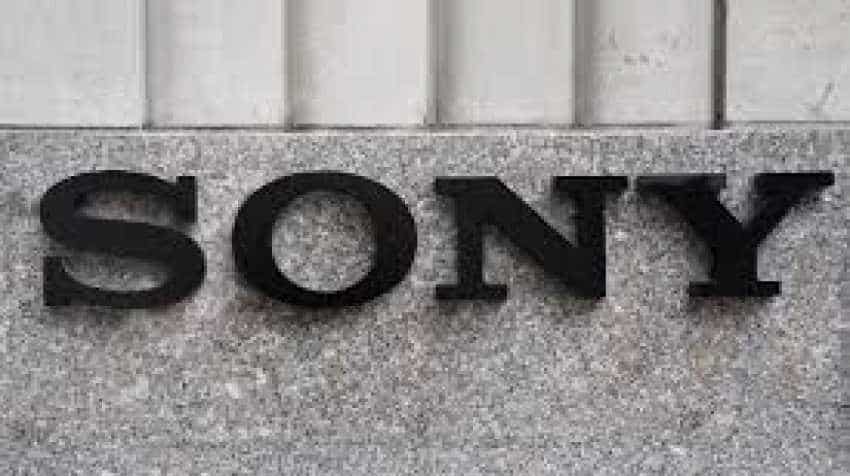 Sony is beefing up gaming functions of its smartphones to tap customers of its successful PlayStation gaming business. Photo: Reuters

Sony Corp sees the smartphone business as indispensable to its brand portfolio, its CEO said, bucking calls from some investors that the Japanese electronics firm should scrap the money-losing business. The smartphone business reported an operating loss of 97.1 billion yen ($879.45 million) in the year ended March, lagging rivals such as Apple and Samsung Electronics and weighing on the group`s record-breaking profit. Sony`s consumer electronics hardware business "has centred on entertainment since our foundation, not daily necessities like refrigerators and washing machines," Kenichiro Yoshida told a group of journalists on Wednesday.

"We see smartphones as hardware for entertainment and a component necessary to make our hardware brand sustainable," he said. "And younger generations no longer watch TV. Their first touch point is smartphone." The business, originally a joint venture with Sweden`s Ericsson that Sony took full control of in 2012, has a global market share of less than 1%, shipping just 6.5 million handsets annually, mainly to Japan and Europe, according to Sony`s financial statement. As Sony aims to make the business profitable next financial year, it ceased production at its Beijing plant and streamlined some sales operations globally.

Sony is beefing up gaming functions of its smartphones to tap customers of its successful PlayStation gaming business. Yoshida also said he is confident in improving profitability at the pictures business. Separately, Reuters reported Daniel Loeb`s hedge fund Third Point is again building a stake in the company, as part of its second campaign for change at Sony in six years.

Third Point wants Sony to explore options for some of its business units, including its movie studio, which the fund believes has attracted takeover interest, people familiar with the matter previously said. "It was good that in the past Third Point came in and we had various discussions on the pictures business," Yoshida said. Sony has sharply improved disclosures of the pictures business since then, he said. The management team of the pictures unit has been "reshuffled almost entirely over the last three or four years," Yoshida said.

Google teams with Sony, Lenovo for smart speakers with touchscreens