In January to June period of current calendar year,  phonemakers  have introduced less than 200 new smartphones. 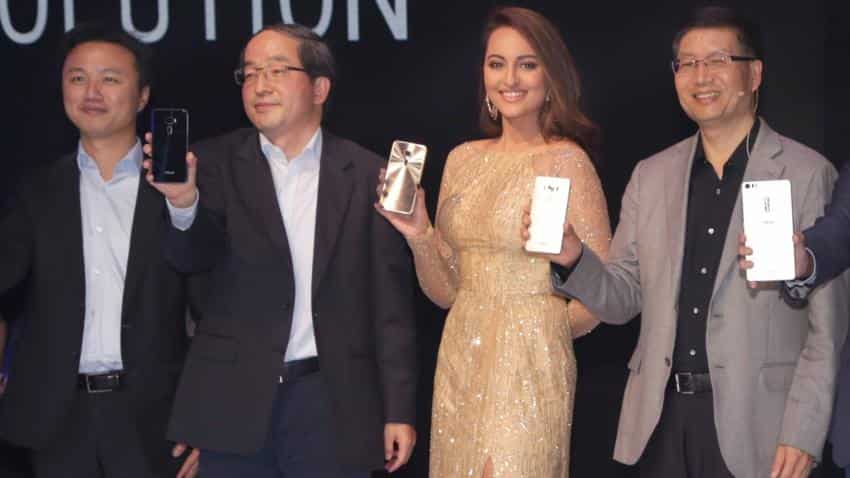 Even as sales of smartphones in India are peaking with every passing day, the number of new smartphones being launched has been steadily declining over the past four years.

While in 2014, the different models and variants of smartphones launched in India were at an all time high of 1,265, in 2015, the number declined to 468 smartphones. In January to June period of current calendar year, phonemakers have introduced less than 200 new smartphones, research firm CMR's data show. 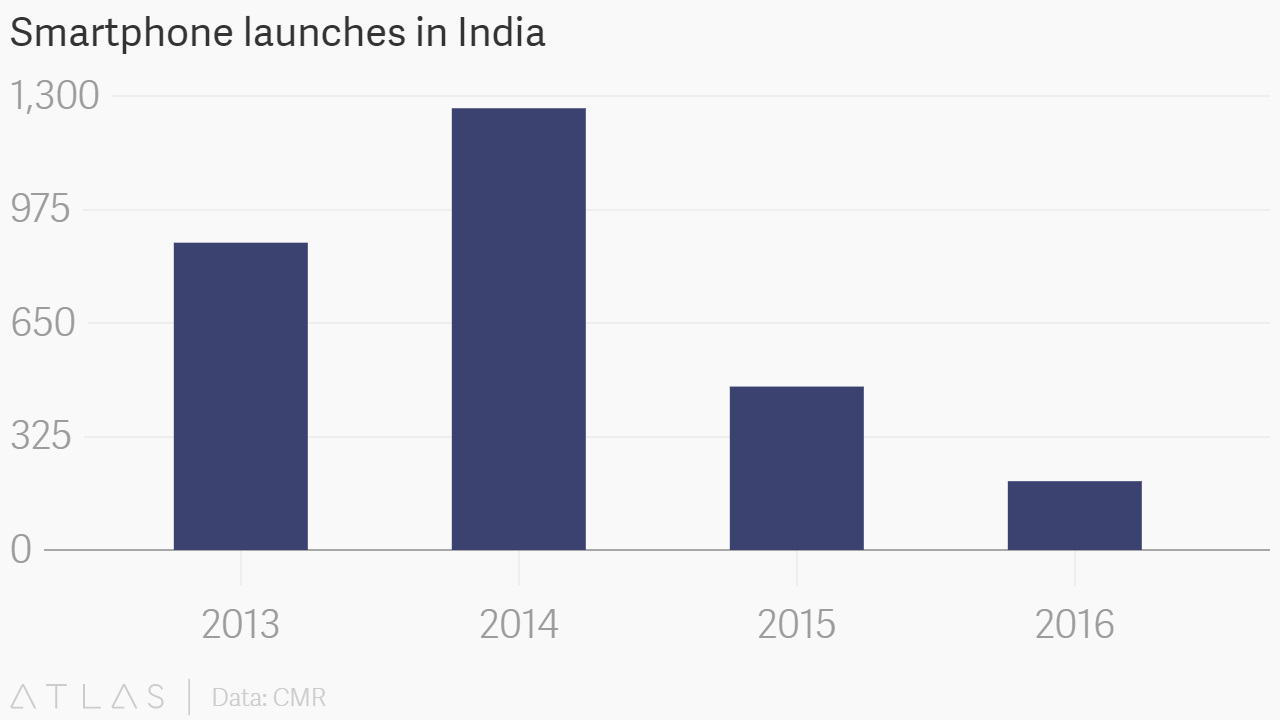 The number of new brands has also been steadily declining too. There were 74 new smartphone brands that entered India out of the 107 brands in 2013 which included Gionee, Panasonic, Maxx and Datawind.

This declined to 34 new smartphone brands out of 141 brands that shipped phones in India in 2014. Brands such as Xiaomi, OnePlus, Oppo, Vivo and Asus emerged in the Indian smartphone market. 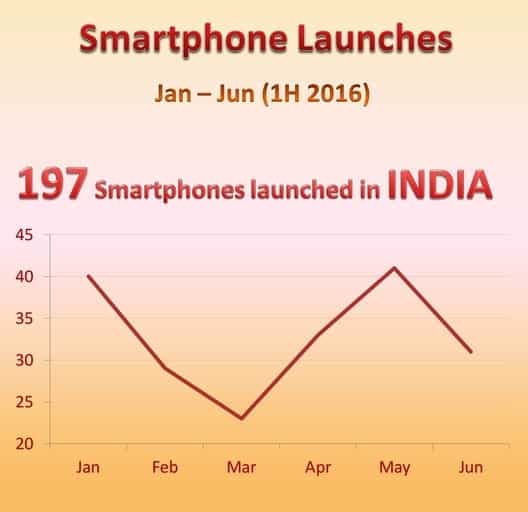 In 2015 it was down to 21 new brands out of the 162 smartphone brands. Infocus, LYF, Qiku and Meizu launched their smartphones in India.

Till first half of 2016, seven new smartphone brands launched, with China-based LeEco the only prominent brand among them, the report said.

Gionee, Xiaomi and Panasonic are the top three Emerging Smartphone Brands in India. The two brands are strong emerging players in all major price brackets, said the CMR report. 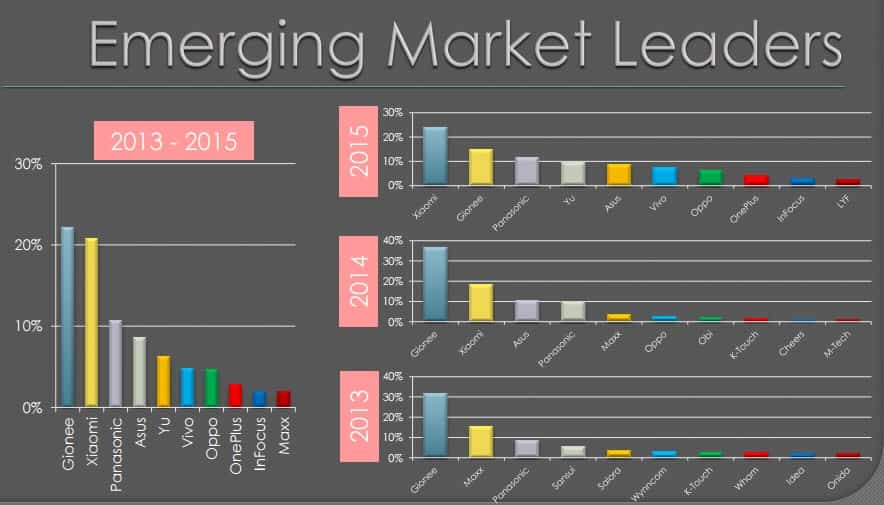 While Gionee was in the lead in emerging brands to launch smartphones in 2013 and 2014, it was overtaken by Xiaomi in 2015.

Four of the five brands that launched the maximum smartphones during 2016 were Indian i.e. Intex, Micromax, Lava and LYF smartphones. Panasonic was the only international brand among them.