Samsung`s website has leaked a picture of the upcoming Galaxy Note 9, which suggests the flagship smartphone will have 3.5-mm headphone jack, the media reported. 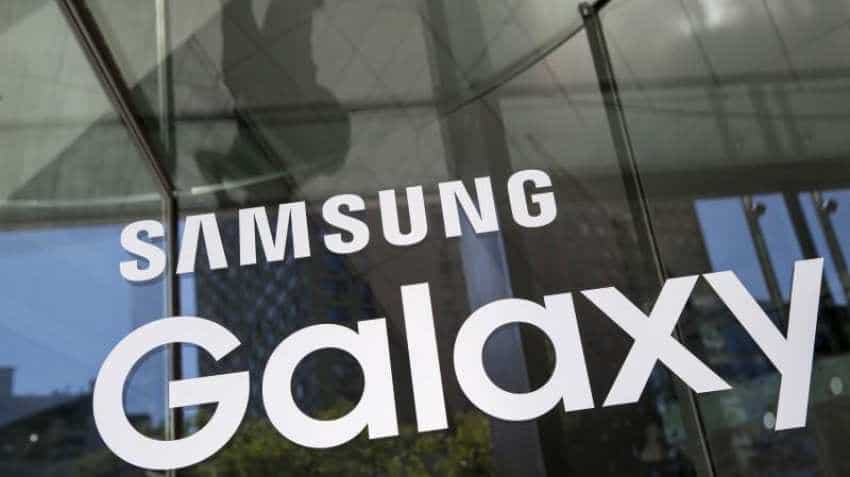 Samsung`s website has leaked a picture of the upcoming Galaxy Note 9, which suggests the flagship smartphone will have 3.5-mm headphone jack, the media reported. The photo of the Galaxy Note 9 was first spotted by eminent phone leakster Evan Blass. "The image of the leaked upcoming device confirms the Galaxy Note 9 name -- not that, it would be anything else -- but gives us a clear look at its 3.5-mm headphone jack, rear-mounted fingerprint sensor, switched-up dual camera and upgraded S-Pen stylus," CNET reported late on Thursday.

The marketing image of the device had the headline: "Say hello to super power". It invited users to pre-order and be "one of the first to experience it." However, the South Korean tech giant left the page up for several hours before taking it down, thus, ensuring its latest "accident" was there just long enough for everyone to see, according to the Forbes.

The smartphone major showcased teaser videos for the upcoming device last week -- highlighting improved performances in terms of battery, storage capacity, and speed. Under the title "A lot can change in a day," the company advertised the showcase event slated for August 9 through three different video clips, each depicting everyday problems people face while using smartphones.