Redmi General Manager Lu Weibing recently confirmed that the Redmi K20 will be the cheapest device with Snapdragon 855. 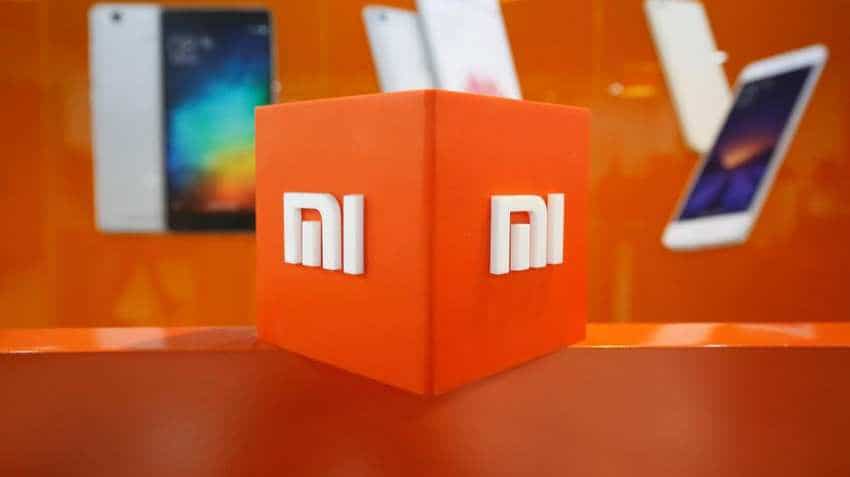 One could be the standard Redmi K20 and the other will be the Pro variant. Photo: Reuters
Written By: IANS
RELATED NEWS

Chinese smartphone manufacturer Xiaomi is set to launch a new smartphone in China -- Redmi K20 -- on May 28 that would be powered by Snapdragon 855 processor. The company released an official teaser on Monday, confirming the launch date. The Redmi K20 is expected to come to India as well. According to the teaser posted on Weibo, Redmi K20 will be launched in Beijing on May 28 at 2PM (11.30 AM India time). The smartphone would feature a 48MP Sony IMX586 primary camera sensor. The handset is likely to have a triple camera setup at the back and a pop-up selfie camera.

Ahead of the launch, a lot has been revealed about the Redmi K20 by the company. Redmi General Manager Lu Weibing recently confirmed that the Redmi K20 will be the cheapest device with Snapdragon 855. Meanwhile, there are rumours that Xiaomi will unveil two variants of Redmi K20.

One could be the standard Redmi K20 and the other will be the Pro variant. Another report suggests that the Redmi K20 Pro will come to India as Poco F2.