Realme announced the global launch of the Realme X and X Lite here, marking its entry into the Chinese market. 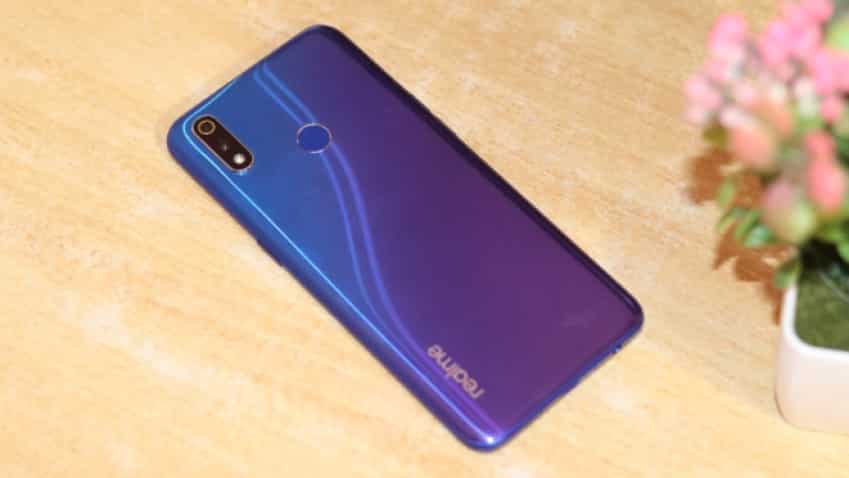 Smartphone maker Realme has said that it will be ready with its 5G devices before telecom operators in India start offering the fifth generation network services. Speaking to reporters here, Realme India CEO Madhav Sheth, however, said that the timeline for launching 5G phones is, so far, not clear. "We will be launching 5G services much before the operators... we want consumers in India to enter 5G services as such," Sheth said. The Indian government plans to roll out 5G connectivity services by 2020 and the trial run for the operators for a three-month period will start next month. The trial period might be extended for a year if the operators need time for stabilisation.

All major telecom operators in India -- Reliance Jio, Bharti Airtel and Vodafone Idea -- are gearing up for these 5G trials. Speaking on the sales of the recently launched Realme 3 in India, the CEO said: "Realme 3 was the highest sold model online for the month of March and more than 1.70 lakh units were sold in less than eight minutes of its first online sale." Around 80-90 per cent sales of the company come from online sales and the company would now emphasise more on the offline segment, he added.

In a recent interview to IANS, Sheth had said the the company aims to sell at least 1.5 crore units in India by the end of 2019. The company currently has around seven per cent market share in India. On Wednesday, Realme announced the global launch of the Realme X and X Lite here, marking its entry into the Chinese market. The new phones are powered by a 10nm process manufacture Snapdragon 710 chip-set and have a 48MP rear camera and a 16MP pop-up front camera. The models are expected to be launched in India by June-end.

Realme started as a sub-brand of Oppo in India and has expanded to other countries including Vietnam, Malaysia, Indonesia, Thailand, and the Phillippines. Realme split from its parent company Oppo in July last year. The device maker, which came into existence in May 2018, was among the top five smartphone brands during the fourth quarter of 2018.