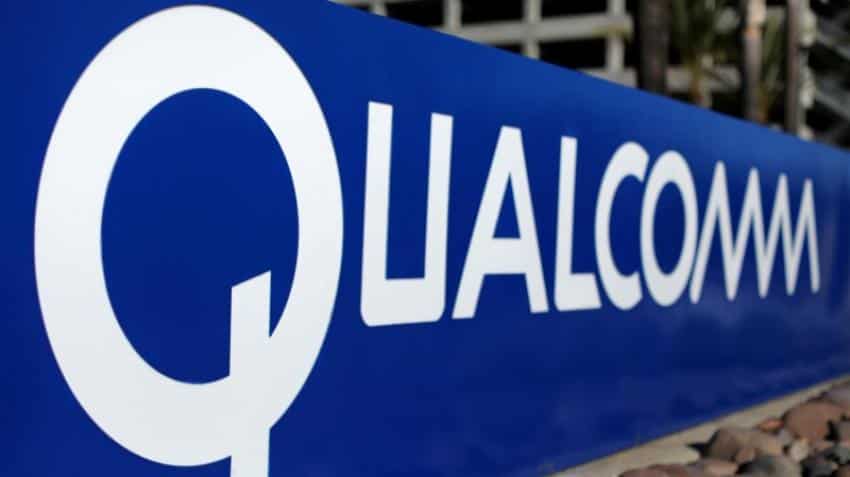 The announcement came at the annual Snapdragon Technology Summit in Hawaii late on Tuesday where Qualcomm made several announcements aimed to deliver significant advancements and innovation in mobile and PC technologies.

The 845 mobile platform is a successor to 2016`s Snapdragon 835 and will drive improved performance, better power efficiency, and improved image processing.

The Snapdragon 845 will likely come in many high-end Android phones in 2018, The Verge reported.

Samsung Electronics confirmed that Samsung Foundry will be the foundry for Snapdragon 845 as the companies continue to work together to advance the silicon manufacturing process.

Xiaomi Founder and Chairman Lei Jun announced that Xiaomi`s next flagship smartphone will be powered by Snapdragon 845.

"Xiaomi is committed to making devices that combine cutting-edge innovations in technology and beautiful design, while defying price expectations, and we have chosen Snapdragon 845 to power our next flagship smartphone," added Jun.

"Always Connected PCs are instantly on, always connected with a week of battery life," said Myerson.

Jerry Shen, Chief Executive Officer of Asus announced the first Windows on Snapdragon device, the 2-in-1 convertible ASUS NovaGo, which is expected to be available early 2018.

"The HP ENVY x2 is designed to go everywhere with an incredibly thin and durable design built to be always connected with ultra-fast 4G LTE and Wi-Fi," Frost said.

"ASUS is proud to be paving the way with Qualcomm Technologies and other companies to develop this new landscape for `Always Connected` Windows on Snapdragon PCs," added Shen.