Qualcomm Inc said it believes Apple Inc remains in violation of a Chinese court`s orders to stop selling iPhones despite a software update that Apple pushed on Monday. 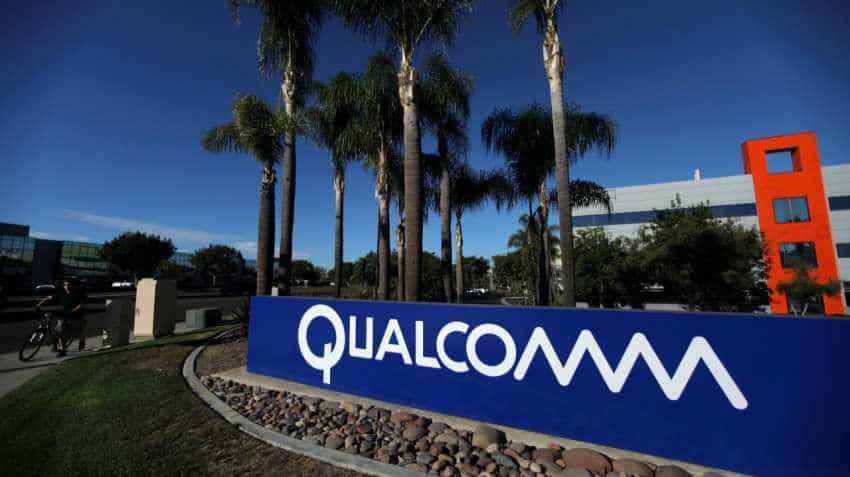 Qualcomm Inc said it believes Apple Inc remains in violation of a Chinese court`s orders to stop selling iPhones despite a software update that Apple pushed on Monday.

Qualcomm on Dec. 10 said it had won a preliminary court order in China banning Apple from selling some older iPhone models that the court found violated two Qualcomm software patents. The same day, Apple said that all of its phones remained on sale in China.

The update appeared to have been pushed to iPhones on Monday, according to user reports on Twitter, though Apple would not confirm to Reuters that it had been pushed.

"Despite Apple’s efforts to downplay the significance of the order and its claims of various ways it will address the infringement, Apple apparently continues to flout the legal system by violating the injunctions," Don Rosenberg, Qualcomm`s general counsel, told Reuters in a statement on Monday.

Apple never publicly commented last week on why or how it believed its current iPhones for sale in China complied with the court`s order, which concerned patents on software features for switching between apps on a smart phone and resizing photos before setting them as a wallpaper on a phone.

“Apple’s statements following the issuance of the preliminary injunction have been deliberate attempts to obfuscate and misdirect," Qualcomm`s Rosenberg said in a statement on Monday.Qualcomm believes Apple is still in violation of the court`s orders because Apple continues to sell phones and has not received an explicit order from the Chinese court allowing it to do so.

"They are legally obligated to immediately cease sales, offers for sale and importation of the devices identified in the orders and to prove compliance in court," Rosenberg told Reuters in Dec. 14 in a statement. Asked by Reuters about Qualcomm`s statements, Apple reiterated its earlier statements that it believes it is in compliance with the court order.