Now you can invite guests to Twitter live streams: Here is how

The new feature, which is now rolling out to Twitter`s iOS and Android app, is going to allow up to three people to join live video streamings. 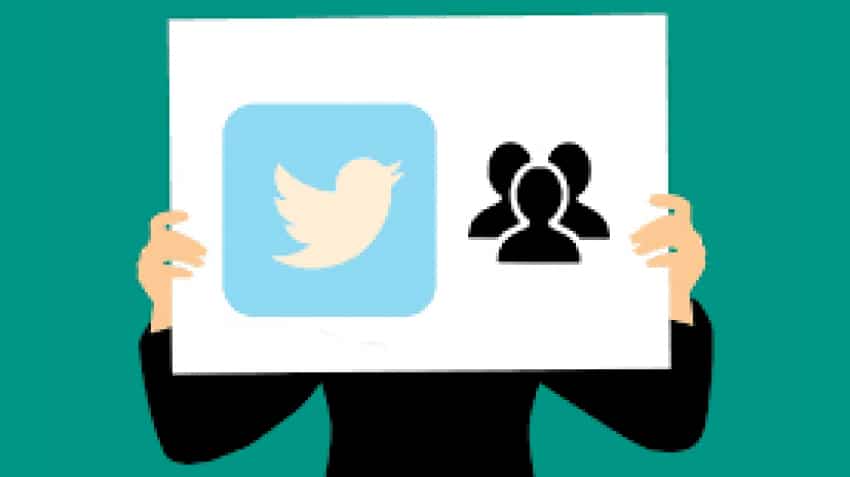 After Instagram, now micro-blogging site Twitter has decided to allow broadcasters on its app open up their live streams to guests. "Go live with guests! It`s more fun than talking to yourself. We promise," the company announced on Twitter on Wednesday. The new feature, which is now rolling out to Twitter`s iOS and Android app, is going to allow up to three people to join live video streamings, EnGadget reported. Earlier in February, Twitter added the feature to Periscope, its acquired live video streaming app for Android and iOS.

The company says this new functionality has been well-received globally since launching on Periscope, so it wanted to expand that to Twitter and give people another way to connect with each other every day, the report said. The live streaming feature is offered by all major social networking platforms like Facebook, Instagram and Twitter. However, ever since the New Zealand mosque attacks in March that claimed 51 lives was streamed live on Facebook, the live streaming feature has been under great scrutiny.

Facebook claimed it removed 1.5 million videos of the attacks within the first 24 hours itself. It also said it blocked 1.2 million of them at upload, meaning they would not have been seen by users. The original 17-minute video of the attack was viewed 4,000 times before it was removed from the platform.

Earlier in May, Facebook tightened the rules and policies that apply specifically to the live camera feature on its platform.