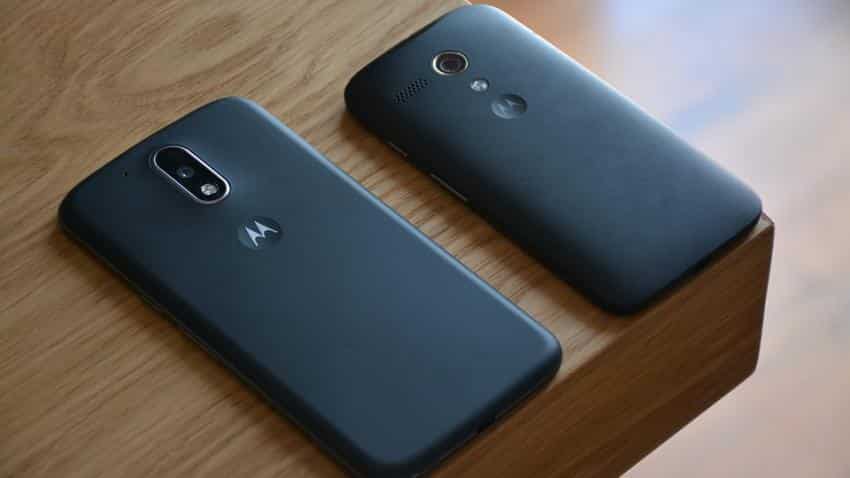 Motorola made a significant comeback in the US in the third quarter this year, almost doubling its volumes and market share annually and was the fastest growing brand, Counterpoint Research said on Saturday.

"Motorola jumped back into the top five rankings after a long time. Motorola`s focus on affordable devices for prepaid/unlocked market and breaking out from Verizon`s shadows helped drive growth during the quarter," said Research Analyst Archana Srinivasan.

Motorola also benefitted in terms of visibility with presence across all four of the major carriers with its Moto Z2 Force Edition in premium segment.

"The Moto E series was actually the key volume driver for Motorola during the quarter across prepaid and open channels," Srinivasan added.

Verizon had a good quarter and remained the biggest channel for smartphone sales, followed by T-Mobile, AT&T and Sprint.

Apple iPhone 7 was the most popular smartphone in the US. The Moto E4 and LG Stylo 3 were also solid performers. LG grew its share to 17.6 per cent.

Motorola Edge 30 Ultra with 200MP camera to launch on THIS date in India: Price, Specifications - What to expect