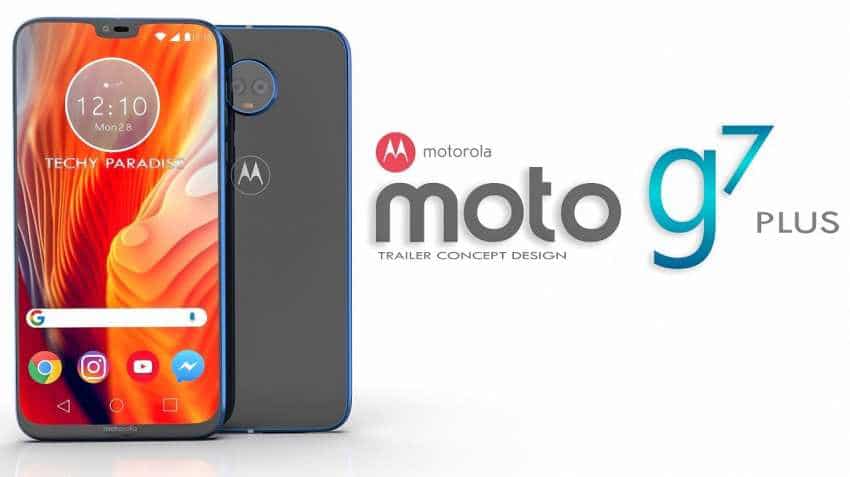 Lenovo-owned Motorola spilled the details of its upcoming Moto G7, G7 Plus, G7 Power and G7 Play smartphones ahead of the official launch on February 7.

The pages contained specs and images revealing everything there`s to know about the phones, the GSMArena reported on Thursday.

Incidentally, the Moto G line-up is the company`s most important portfolio of budget phones.

According to the leaked specifications, the Moto G7 features a 6.24-inch screen with a waterdrop-style notch and a resolution of 1080x2270 pixels .

It`s powered by a Snapdragon 632 chipset coupled with 4GB RAM and 64GB onboard storage.

The phone carries a 12MP main sensor and a 5MP secondary unit for depth information while a 3,000mAh battery sits underneath.

Motorola Edge 30 Ultra with 200MP camera to launch on THIS date in India: Price, Specifications - What to expect