North America is expected to lead the 5G uptake, with all major US operators planning to roll out 5G between late 2018 and mid-2019, said the 14th edition of the Ericsson Mobility Report that provides projections and analyses of the latest trends in the mobile industry. 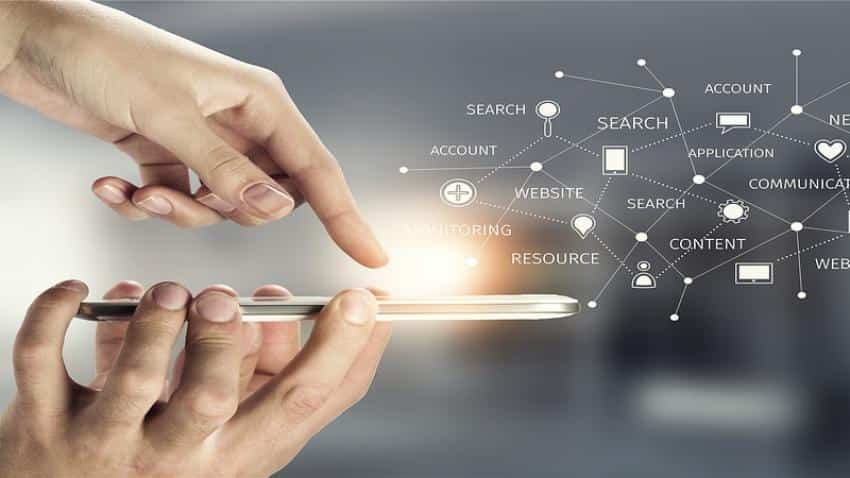 With exponential rise in smartphone subscriptions and LTE/4G becoming the most dominant technology by 2023, the total mobile data traffic per month in India is set to grow five times in the next five years, according to an Ericsson report on Tuesday.

The boost in mobile data traffic growth could also be due to commercial rollout of 5G during this period, although Ericsson projects that the 5G subscriptions will become available in India from 2022.

North America is expected to lead the 5G uptake, with all major US operators planning to roll out 5G between late 2018 and mid-2019, said the 14th edition of the Ericsson Mobility Report that provides projections and analyses of the latest trends in the mobile industry.

"Overall, we see an increase in smartphones and LTE/4G becoming the dominant technology in the world, as seen in the end of 2017. It is growing very fast, and this change will also be seen in India," Patrik Cerwall, Executive Editor - Ericsson Mobility Report, told IANS in an interview.

"India has been a country where we have seen GSM being the majority of all subscriptions, as around 60 per cent users right now are still on GSM network. By 2023, LTE is going to account for 80 per cent of total subscriptions in India," said Cerwall, who is also the Head of Strategic Marketing, Business Area Networks at Ericsson.

The total smartphone subscriptions in the country will grow 2.5 times to cross 975 million by 2023, acording to the report.

By end of 2023, close to 50 per cent of all mobile subscriptions in North America are forecast to be for 5G. Globally, major 5G deployments are expected from 2020.

Ericsson forecasts over one billion 5G subscriptions for enhanced mobile broadband by the end of 2023, accounting for around 12 per cent of all mobile subscriptions.

Larger than previously forecast deployments of cellular IoT (Internet of Things) is another focal point in the latest edition of the Ericsson Mobility Report.

The forecast for cellular IoT connections has nearly doubled since November 2017.

It is now expected to reach an estimated 3.5 billion in 2023, driven by ongoing large-scale deployments in China.

Cellular IoT connections are also forecast to grow in a big way in India by 2023.

"We also see IoT picking up in a big way with cellular IoT connections in India to reach 72 million by 2023 growing at a CAGR of 25 per cent," said Nitin Bansal, Head of Network Solutions for the Market Area South East Asia, Oceania and India for Ericsson.