Apple, responding to questions about Skype`s absence, said it had removed several internet phone call apps from its App Store in China after the country`s government said they violated local laws. 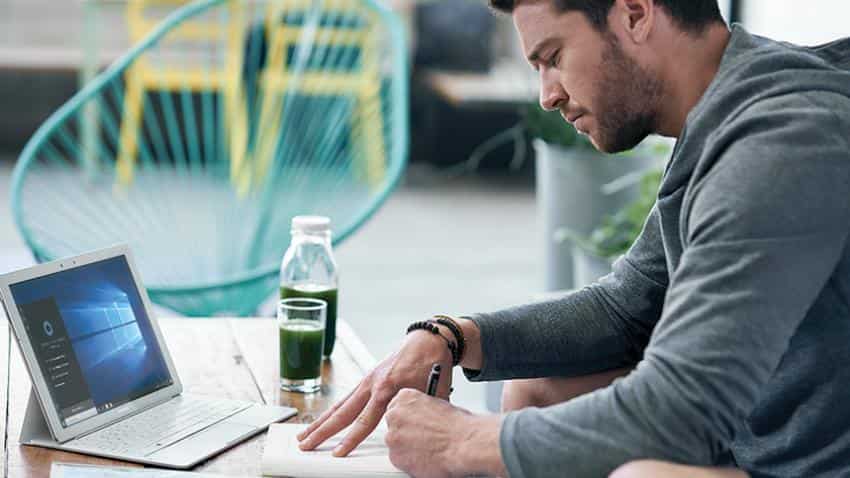 Skype, Microsoft Corp`s internet phone call and messaging service, has disappeared from app stores in China including that of Apple Inc, indicating the latest setback for a foreign tech service in the country.

Apple, responding to questions about Skype`s absence, late on Tuesday said it had removed several internet phone call apps from its App Store in China after the country`s government said they violated local laws.

"We have been notified by the Ministry of Public Security that a number of voice over internet protocol apps do not comply with local law, therefore these apps have been removed from the App Store in China," an Apple spokeswoman told Reuters.

"These apps remain available in all other markets where they do business."

The Cyberspace Administration of China, which oversees censored technology, did not immediately respond to a Reuters request for comment.

According to Reuters checks on Wednesday morning, Skype was not available in app stores in China overseen by Apple, Tencent Holdings Ltd and Qihoo 360 Technology Co Ltd. Alphabet Inc`s Google Play app store is not available in China.

Microsoft, Tencent and Qihoo 360 did not immediately respond to requests for comment.

China has increased scrutiny of internet applications this year, ordering firms to remove hundreds of apps that allow users to communicate confidentially or get around China`s so-called Great Firewall system of censorship and use overseas social media.

The authorities said such actions are designed to protect personal privacy and prevent online terrorist activity. Foreign tech lobbies and businesses operating in China have said internet rules are too strict and could hit their local operations.

The actions are linked to real name authentication laws brought in earlier this year, requiring all network providers to verify the real names of users with state-issued IDs or passports.

Some foreign firms, including Amazon Inc and Apple have this year handed of parts of their business to local affiliates, often citing compliance with the new cybersecurity laws.

Unlike similar services that are blocked, including Facebook, Google and Twitter Inc, Skype`s services are still available for those who already have the app installed.

Chinese netizens on Tuesday evening took to Weibo to discuss Skype`s disappearance, which many criticized for being overly restrictive, despite the existence of local alternatives.