A recent crackdown by Delhi police on several fraud call  centres  in Delhi has revealed enough proof for computer users - be it of Apple of Microsoft - to be extra vigilant while buying any tech support service online. 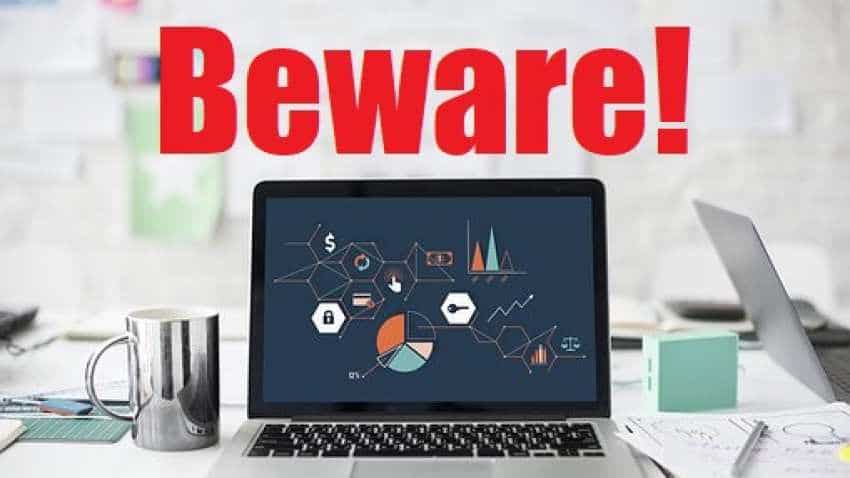 Using a computer? Have you ever received a pop-up on the desktop claiming your system has been compromised or hit by a malware, and that you need to get an update? Well, beware! That popup could be sent by a fraudster to dupe you of hard-earned money.

A recent crackdown by Delhi police on several fraud call centres in Delhi has revealed enough proof for computer users - be it of Apple oo Microsoft - to be extra vigilant while buying any tech support service online. Never, respond to popups on your desktops blindly. Verify the authenticity of the source of the message. Always purchase the authentic software. If a support is required, contact the official service providers.

The police have exposed a number of illegal call centres that were engaged in targeting Microsoft Windows. Police said the fraudsters used to fraudulently pop up a message on the users' screen that their systems were affected by malware and compromised. "In lieu of their bogus services, they charged anywhere between USD 100-500 from the victims of the fraud," police said.

As many as 24 persons have been arrested in connection with the widespread fraud. Police also recovered incriminating evidence in the form of cheques from customers in the name of Microsoft Tech support, call recordings, virtual dialers, Microsoft Tech support training material, call log transcripts detailing the conversation with victims of fraud and payment gateway records, servers.

After establishing contact with the prospective victim, the criminal used to persuade them to allow remote access to the consumers' computer to diagnose the alleged problems on the computer by tricking them into believing the computer had a serious malware infection. After convincing the consumers, the criminal sold them services, often a costly long-term subscription agreement to fix the non-existent problem.