Meta (formerly Facebook), on Wednesday unveiled its new office here which is said to be the company`s first stand-alone office in Asia. 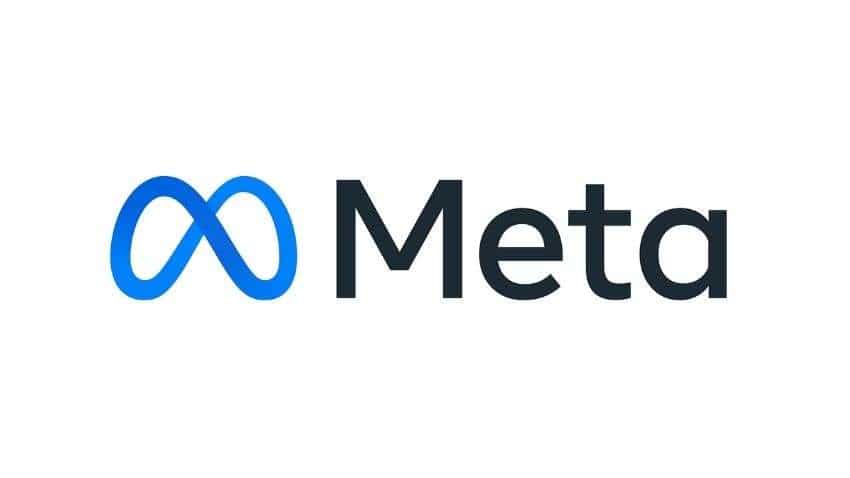 The company also announced that it aims to train one crore small businesses and entrepreneurs and 2,50,000 creators in the next three years. Pic: Reuters

In a bid to scale its India operations, Meta (formerly Facebook), on Wednesday unveiled its new office here which is said to be the company`s first stand-alone office in Asia.

Set in a renovated 130,000 square feet building in Gurugram, the office will host the Centre for Fuelling India`s New Economy (C-FINE) and will be dedicated to training and skilling India`s small business owners, creators, entrepreneurs and local communities.

The company also announced that it aims to train one crore small businesses and entrepreneurs and 2,50,000 creators in the next three years.

Inaugurating the new Meta office, Union Minister of State for IT Rajeev Chandrasekhar said: "It is clear that technology is deeply and reversibly changing the trajectory of our country. In 2014, Prime Minister Narendra Modi set up very simple and clear goals on how technology will be deployed in this country. He said it must transform the lives of every Indian, it must expand opportunities and the digital economy of the country."

In addition to enabling India`s small businesses and digital creators, the Centre will also showcase the impact of new technologies on the digital ecosystem of the country.

It will have a dedicated area for demonstrating how technologies like augmented reality (AR) and virtual reality (VR) can play a transformative role in sectors such as learning and education, commerce and healthcare.

"We see this office as an opportunity for us to build a space that will house our largest team in the country," said Ajit Mohan, Vice-President and Managing Director, Facebook India (Meta).

"The office will be open to anyone who is driving change -- be it creators, small business owners, entrepreneurs, artists or community leaders," Mohan told reporters.

The Centre will also help facilitate community impact programmes around important issues such as safety training for women and children.

"We see this office as a reaffirmation of our commitment to the country, our deep aspiration to be an ally for a country that is rapidly transforming and where technology will play an enabling role in enhancing lives and prosperity of future generations," Mohan said.