LG's $1,830 smartphone to hit the shelves next month

LG Electronics on Sunday said it will sell the super-premium version of the V35 smartphone, priced at a $1,830, from August 20 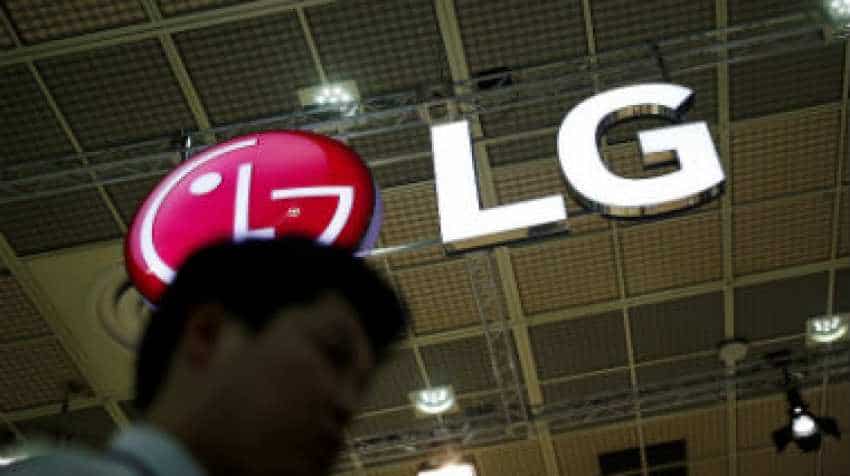 LG Electronics on Sunday said it will sell the super-premium version of the V35 smartphone, priced at a $1,830, from August 20. Before the "LG Signature Edition" smartphone hits store shelves next month, interested customers will get a two-week pre-order period, Yonhap news agency reported.  Only 300 units of the limited edition phone will be sold overall. The device will be covered with the zirconium ceramic material, which is resistant to abrasion and corrosion, LG said.

The South Korean tech major said it had allocated staff exclusively for warranty services of the device, and it can also engrave the names of users on the device upon request. The device comes bundled with earphones made by Danish consumer electronics company Bang & Olufsen and will have 256GB internal storage.

The 2017 version of LG Signature Edition launched in December was sold out and the company expects the same kind of demand this time around.