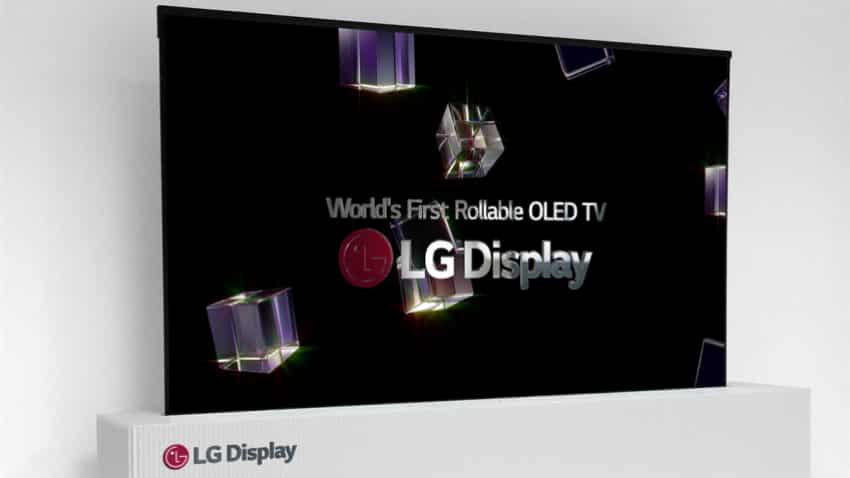 LG Display took a jab at industry rival Samsung Electronics by arguing in favour of the superiority of its OLED panel over LCD. Photo: IANS

LG Display took a jab at industry rival Samsung Electronics by arguing in favour of the superiority of its OLED panel over LCD.

Kang`s argument, according to the company, is that LCD has limits in expressing a perfect shade of black and in guaranteeing full-viewing angle, creating more problems to solve as resolution becomes higher.

Han Sang-beom, the CEO of LG Display, said that the QLED "being talked about by the rival firm is an LCD that uses quantum dot sheets".

Kang drove in the point further, saying LG Display is not preparing QLED. "The quantum dot being used in QD OLED is filter. The QLED that LG is talking about is quantum dot emitting lights on its own," he said.

The technology officer added that in the future, companies in the panel market will compete to offer better design, including in wallpaper, flexible, rollable and foldable forms, the company said.