Lenovo led as India`s tablet market grew six per cent in the third quarter of 2018, a new report by CyberMedia Research (CMR) said. 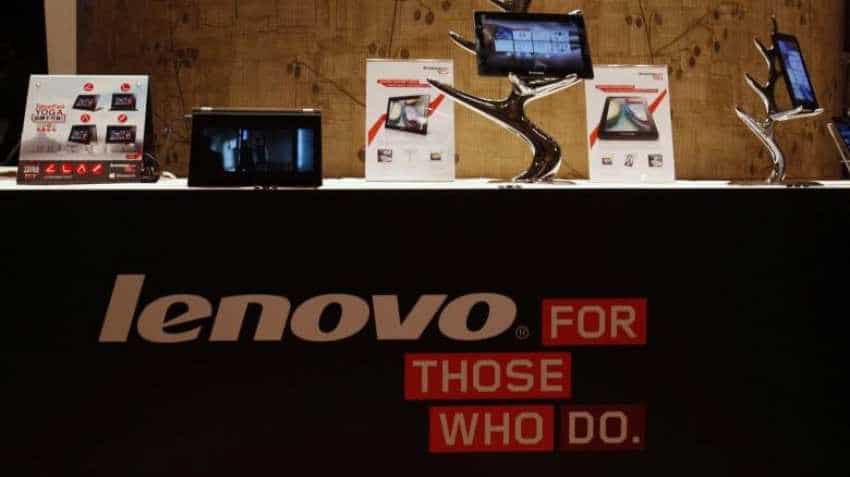 Lenovo led as India`s tablet market grew six per cent in the third quarter of 2018, a new report by CyberMedia Research (CMR) said.

According to CMR`s "Tablet PC Market Report Review", Lenovo had a 22 per cent share while domestic tablet maker iBall was at the second spot with 16 per cent and Samsung was third with 15 per cent.

The Indian tablet market clocked shipments of 0.83 million units while 4G tablet shipments recorded a 47 per cent sequential growth in the third quarter of 2018.

"Lenovo continues to be on the first position in overall tablet market, and most of the tablets were 4G and 3G. Tab 4 series had the highest sale in Q3 2018. Major presence of Lenovo is in education sector and financial services," CMR said in a statement.

South Korean tech major Samsung`s position has declined quarter-on-quarter (QoQ) in the overall market because it has adopted the same strategy in the last few quarters, the market research firm added.

In the coming quarter, 4G market will grow to 60 per cent of the overall tablet market.

Six or seven key players will dominate the overall tablet market and the retail market may see some shrinking of its overall market share because the B2B market will continue to grow.