The Irish Data Protection Commission (DPC) has warned Facebook over its planned integration of its chat services -- WhatsApp, Messenger and photo-sharing app Instagram, asking the social media giant to provide it with an "urgent briefing" on the proposals. 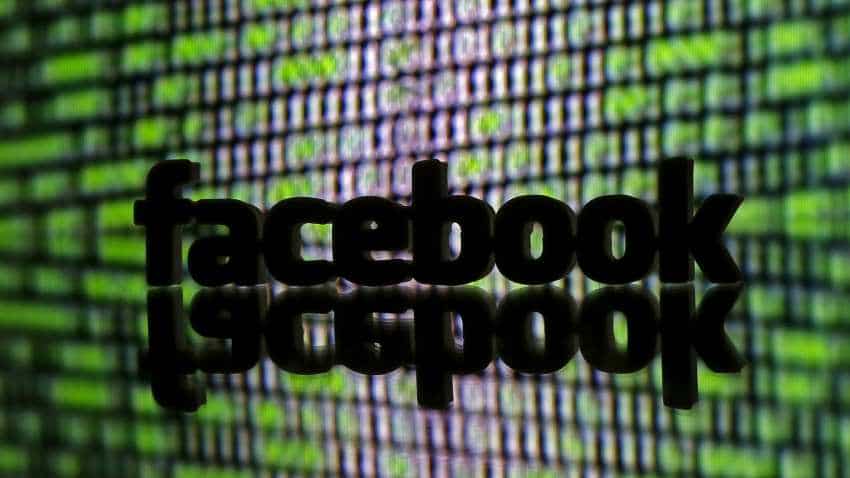 The Irish Data Protection Commission (DPC) has warned Facebook over its planned integration of its chat services -- WhatsApp, Messenger and photo-sharing app Instagram, asking the social media giant to provide it with an "urgent briefing" on the proposals.

In a statement, the Dublin-headquartered Irish watchdog said it understood the plan was at a "very early conceptual stage".

"While we understand that Facebook`s proposal to integrate the Facebook, WhatsApp and Instagram platforms is at a very early conceptual stage of development, the Irish DPC has asked Facebook Ireland for an urgent briefing on what is being proposed," the watchdog said in a statement late on Monday.

"The Irish DPC will be very closely scrutinising Facebook`s plans as they develop, particularly insofar as they involve the sharing and merging of personal data between different Facebook companies," it added.

The New York Times reported on January 25 that all of the three Facebook apps will support end-to-end encryption but the company was yet to provide a timeline for when this will happen.

Messenger and Instagram would continue to operate as stand-alone apps.

According to the Irish watchdog, "previous proposals to share data between Facebook companies have given rise to significant data protection concerns and the Irish DPC will be seeking early assurances that all such concerns will be fully taken into account by Facebook in further developing this proposal".

"It must be emphasised that ultimately the proposed integration can only occur in the EU if it is capable of meeting all of the requirements of the GDPR," the statement read.

The move could let the social networking giant tout higher user engagement to advertisers, thus, ramping up its advertising division at a time when overall growth has slowed down.

Facebook has the most users of any other social media platform, and by combining its assets this way, the company could more directly compete with Apple`s iMessage and Google`s messaging services, according to The Verge.

WhatsApp`s end-to-end encryption -- the hallmark of users` security -- may also go for a toss if Facebook integrates the popular mobile messaging platform with not-that-secure Instagram and Messenger.