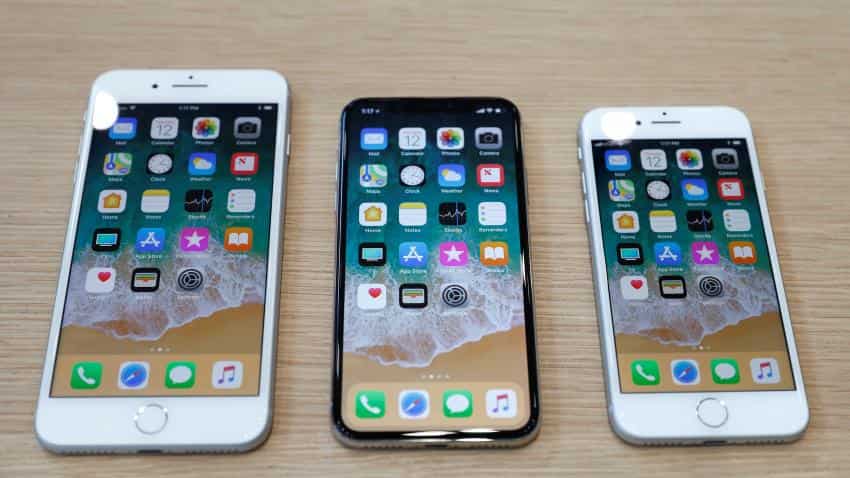 Apple said an update to its iOS operating system will show the phone`s battery health and recommend whether the battery needs to be replaced. It will also let users turn off a controversial piece of software that slows the phone`s performance in some situations when the battery is flagging.

Apple acknowledged in December that its software sometimes deliberately slows phones with weak batteries. Apple apologised and lowered the price of battery replacements in its stores from $79 to $29 for affected phones.

Critics say Apple has obfuscated the fact that a worn-out battery not only fails to hold a charge, it also degrades the phone`s performance. The company`s lack of transparency on the issue has pushed people to buy a new phone rather than a new battery, these people say.

"The battery wears out," said Kyle Wiens, chief executive of iFixit, which publishes repair guides for iPhones and sells replacement parts. "They have been pretending like the battery doesn`t wear out. They`ve made billions of dollars on that pretense."

Apple has always banned battery-health apps from the App Store for security reasons. While a few developers had found ways around the restrictions, their apps stopped showing a key piece of information - the "charge cycle count," or how many times the battery has been drained and recharged - after a 2016 software update.

Rogerio Hirooka of Lirum Labs said his company`s app lost charge cycle counts in 2016 but can still provide information on charge capacity, which can be used to determine whether the battery is at the end of its life. He said a routine bug-fix for the app was rejected by Apple in December, just before Apple acknowledged the battery-slowing issue.

Apple rejected his app because it provides "potentially inaccurate diagnostic functionality" that could "mislead or confuse your users," according to documents from the app review process seen by Reuters. Apple explains that "there is no publicly available infrastructure to support iOS diagnostic analysis," according to the documents.

Apple declined to comment on why battery diagnosis is available on the Mac but not on the iPhone, or why it rejected the update to Hirooka`s app.

"That fact that they tell you (battery health) on the Mac but it`s a forbidden secret on the iPhone is crazy," Wiens said.

All lithium ion batteries degrade over time. Until the software update announced Wednesday becomes available - and Apple has not given a specific date - the only way to check an iPhone battery is to take the device to an Apple Store or hook the phone up to a Mac computer running special third-party software.

Repair advocates have long criticized Apple and other technology companies for making batteries hard for users to access and replace. Apple has been lobbying against "right to repair" laws in several U.S. states that would require it to sell parts to independent repair shops.