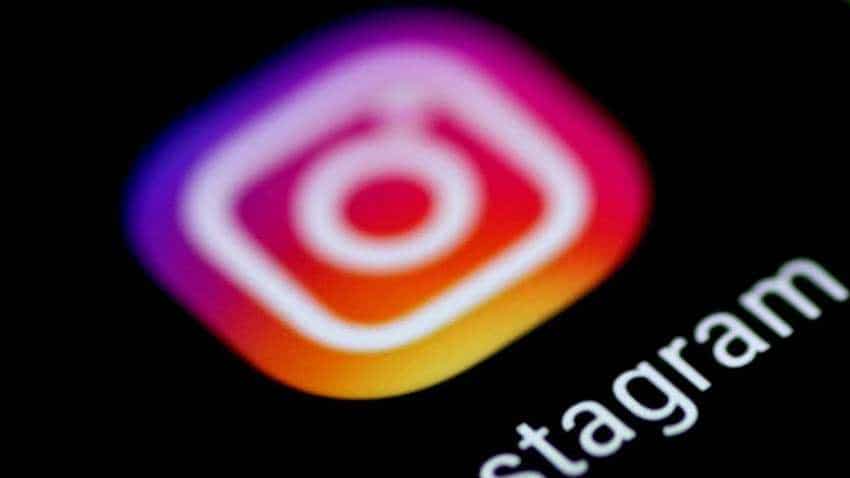 At present, the option appears to only support two concurrent viewers, alongside the Instagram Live functionality. Reuters
Written By: IANS
RELATED NEWS

Facebook-owned photo-messaging app Instagram is testing a new feature that would let users co-watch on-platform video content with friends, while being able to see their reactions on the video via the phone cameras. The option would start with a split-screen view, where users would be able to apply face filters and other visual tools to their personal camera feeds, Social Media Today reported on Thursday.

"Instagram's co-watching media picker is essentially tabs of Explore, Saved and Liked. It's somehow also showing me photos though. Unless Instagram designed co-watching so we can stare at an image together, it will be fixed when released," reverse engineer Jane Manchun Wong tweeted.

The feature would let users watch Instagram videos together with added interactive elements of being able to see and hear their co-viewer in a minimised window.

At present, the option appears to only support two concurrent viewers, alongside the Instagram Live functionality.

"That could be somewhat restrictive, but then again, previous research has shown that 85 per cent of the messages shared on Instagram are distributed to the same three friends, highlighting a desire for more intimate communication on the platform," report added.

The photo-messaging app`s test feature is similar to Facebook`s previously launched "Watch Party" feature -- that lets users watch public videos in real time with a group of friends on the app.

Instagram has not commented on testing or availability of the feature as yet.